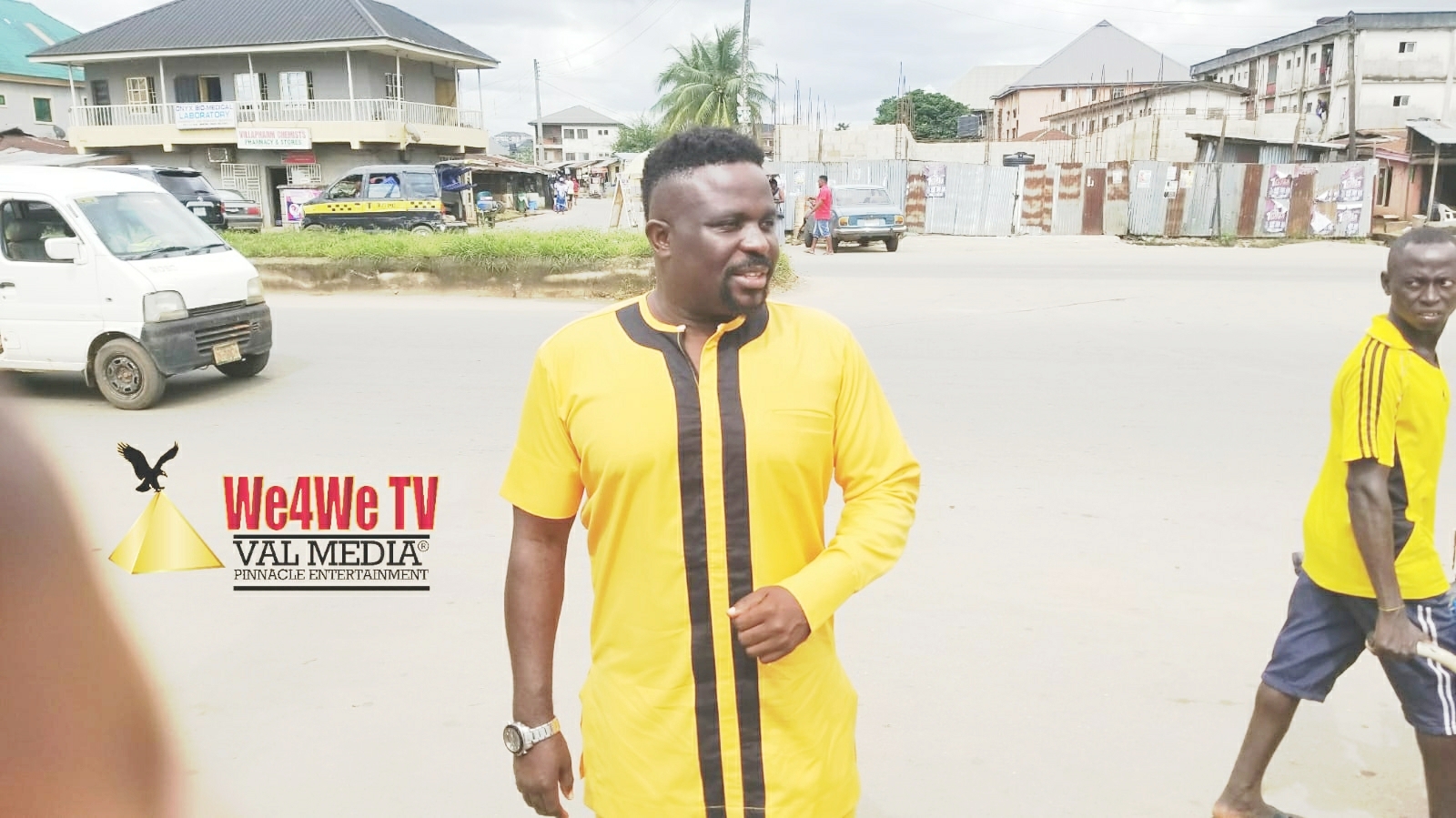 It’s been the story of our people and it’s very sad! Since my current stay here in Nigeria, I’ve been fighting for lots of people that were wronged in either the way they took their land without due consultation or the way the compensation wasn’t just/equitable or stopping further incursion by Government through some of our brothers luring them into our virgin/untapped areas.

Nekede needs Production/Manufacturing based industries, mechanized Hi-tech global needs-based industries and no more HOUSING ESTATES. Recent reports by Apex Shotz inc, a worldwide research and conflict resolution company, shows that barely about 10 % of the most recent Housing estates (Reclamation, Prisons, Alaọma, etc) in Nekede have been fully developed despite them being amongst the most traded upon pieces of real estate within the Owerri Capital Development territory, with prices of Reclamation plots jumping from ₦2-3 Million Naira in January of 2020 to as high as ₦6-7 Million in March of 2021. That’s more than double it’s value within one year. Alaọma and prisons Estates have equally seen similar price trends in recent months, with a plot of land within the prisons estate going for as high as ₦8 million in March of 2021. These plots in these estates had seen several ownership changes that most within the real estate market jokingly call them “the stock trading estates” as buyers never develop or keep them for long but rather sell off when there is a positive shift in price. So, now I ask, where is the development or the real basis or essence of it to our people when the outsiders can buy our compensatory plots off of us for so low and go on a”stock-trading” frenzy with them without developing or adding real values to our community?

We must do more to attract more next generation industries that would help equip our future generations to compete better in the world out there. We need more transparency and accountability on some of the statutory slots given to Nekede by our institutions and other industries resident within our space. Our leaders must account for more of the employment and admission slots given to them at the institutions (F.U.T.O, POLY, etc) of higher learning that are resident in our area instead of, as widely believed, selling them off to outsiders or giving them out only to their close families and friends. There must be a more transparent way of equitably distributing these slots and allocations.

Housing estates can only bring in more of alien inhabitants in our midst, forcing an ugly demographic shift in our population that could end up having more alien than indigenous population. Soon we would be like some Owerri Municipal indigenes who are now forced to live by a new power sharing agreement with their alien/tenant population that ensures they cede the Vice Chairmanship Position or Deputy Mayor to a non indigene in order to guarantee that an Owerri Indigene would always be the Chairman/Mayor. Yes, some of the tenants/alien influences could bring about positive contributions to our society, there also lie in the lurking, some ugly negatives that such influx of tenant/alien population could bring about to the peace and stability of our Homeland. Lately, police reports (as provided to my foundations – Val Amadị Foundation/We4We Foundation, Amnesty International & other diaspora/Worldwide-based organizations) show that most crimes committed in Nekede are committed by our alien/tenant population or visitors who have close connections to/with our alien/tenant population.

One cannot also overlook the negative effects of GENTRIFICATION as a result of these Housing Estate Frenzies going on around us in Nekede today. When most of these plots/homes are allocated/sold, they’re usually sold to outsiders. Even our people who receive compensatory plots are often convinced by the so called facilitators/attorneys to sell off their plots early at low prices and usually to outsiders. With the craziness going on now in the real estate market, a native seller who, for example, sells off his compensatory plot in April of 2021 would be hard pressed to afford the same plot if he/she were to try to by it back in Dec. of 2021 as the prices are shooting off the roof. When such happens, we and our future generations would be forced out of our ancestral space into an alien environment because we can hardly afford our own ancestral space. GENTRIFICATION is indeed real. Lots of Owerri Municipal Indigenes own live-in properties today in Nekede not because they prefer Nekede to Owerri Municipal but because of gentrification forced on them by the decisions or lack thereof of their fathers, and to some extent, them. They just simply can’t afford their ancestral space anymore.

Some of our brothers worry more about how much money they can make from “Marching ground” and development levies as people start fencing off and developing their purchased plots than long term plans that are more beneficial to our collective survival as a people. God would help provide us all with many more avenues to make that money so we could stop this housing estates frenzy. I put it to some of us that we can make more money if we usher in or encourage the government to help usher in very productive industries and levy them or make them commit to affirmative action style employment of our youth and population in perpetuity. That would surely be more beneficial than a one-shot developmental levy over a fence that has the collected funds get split up between the Eze, the Youth Chairman, the Welfare Chairman and whomever else that the arrangement accommodates. Sadly, most times, there are hardly ever any reciprocal development that comes from these split up funds. Roads are still bad, water supplies still not up to par, sanitation still zero, etc. Kudos to the few that try to do stuff with the collected levies and perpetual shame to those that think it’s their God-given right to “eat it” all as collected.

It’s so sad that some of our brothers are already talking to the government about how to Re-take the recently recovered and released Reclamation and Prisons Estate spaces to develop yet another set of Housing Estates with different names, all in the name of them making more money as facilitators and attorneys and agents. Chai. Na who do us this thing??? Well, warning to them all; WE NO GO GREE. Their immediate short term Personal interests and indeed those of our collective population’s would be better served if they can channel some of that energy into helping get private equity firms/industries into the spaces or encouraging the government to get such industries to come and invest in those spaces.

We need to look into securing some of those spaces for our future generations to build on and farm. Must we finish everything left behind by our forebearers before we depart?? Where would our children build? Okolochi and Okwukwu, Maybe?? SAD!