A Brazilian model who went missing after she jumped into the sea to save her puppies that fell from a boat has been found dead.

37-year-old Caroline Bittencourt’s body was found near Cigarras Beach, in the northern region of Sao Paulo, on Monday afternoon after her husband Jorge Sestini reported her missing on Sunday after she fell from their boat.

Jorge also swam through waters for three hours in a desperate bid to find her before he was rescued by officials. 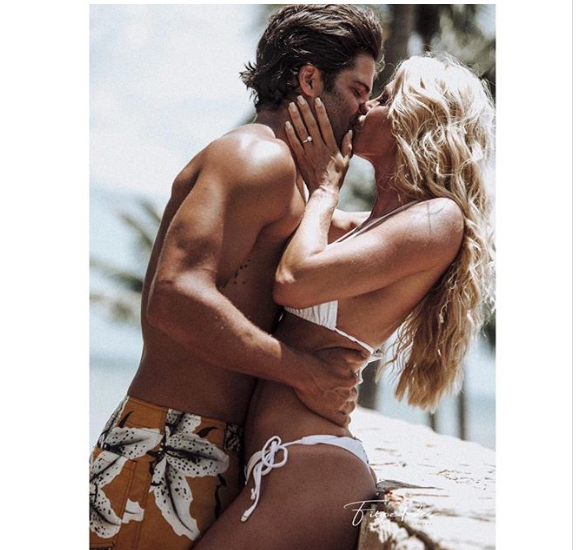 The pair had been cruising on a catamaran near an island in Sao Paulo on Sunday before the sad incident occurred.

Local reports claim their boat turned, throwing their puppies off board during the fierce storm. Caroline then head first into the sea trying to save their puppies.

Her close friend, Can Saad, said: “She jumped into the sea to save two puppies of hers that had fallen into the water because of the wind. 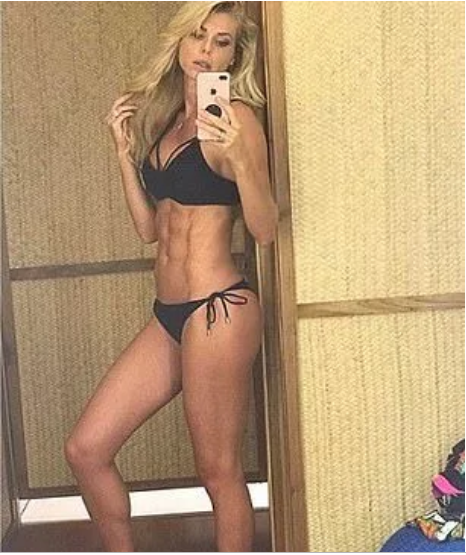 “It was just her, her husband and the puppies on the boat.

“Jorge jumped into the water to try to save her but they became separated from each other because of the storm.

“He had to swim three hours towards the coast to survive.”

Caroline’s agent Andreia Boneti said her husband was in a “state of shock”, adding: “Jorge tried to save her. 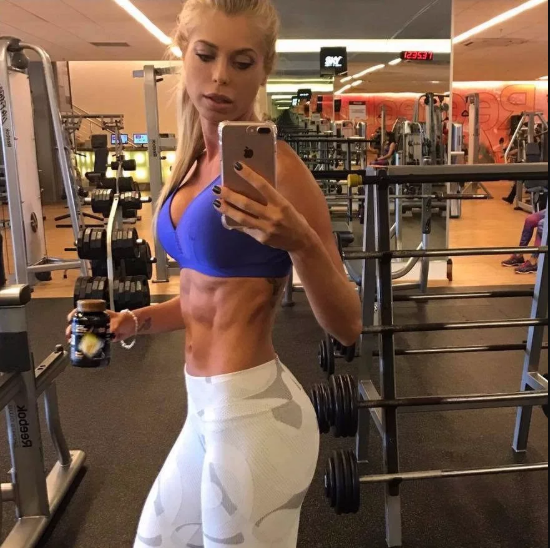 He saw Carol drowning and wasn’t able to save her. It was a terrible moment for him.”

They said in a statement: “We appreciate all the trust she placed in us in these years of work and partnership.

“Our condolences go to her friends and family. We are in mourning.”