According to multiple reports in Moscow, the marriage between the outgoing Malaysian king and a Russian model is on the rocks.

Before their lavish ceremony in the Russian capital in November, Russian model Oksana Voevodina, 25, who is reportedly pregnant converted to Islam to wed Sultan Muhammad V of Kelantan, 49, who recently abdicated his throne after just two years for the sake of their marriage.

Media outlets in Russia are now saying the marriage is in trouble. 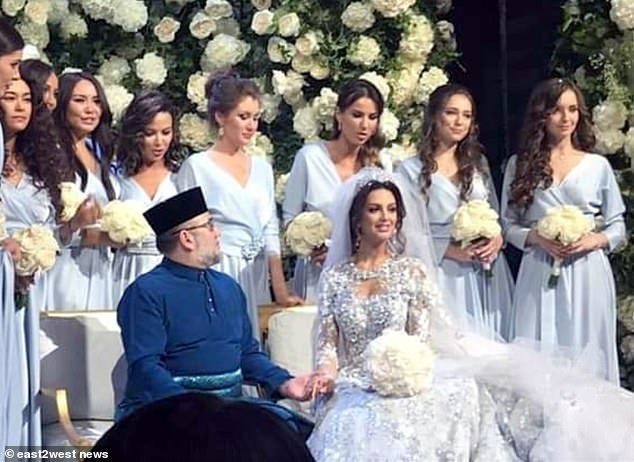 Telegram channel Tolko Nikomu’ reported: ‘The fairytale about the Russian Cinderella who married a king is likely to be over… preparing the necessary documents is already underway. The marriage lasted just a couple of months.

Another news source Dni.ru wrote: ‘End of the fairytale – Russian wife of Malaysian King is sent back to Moscow.’

But celebrity magazine Starhit citing unnamed ‘insiders’ said relations between the ex-king and the Russian beauty queen had ‘deteriorated’.

‘The feelings of the couple have cooled and they decided to cancel a marriage that was registered just couple of months ago,’ stated the report. There were ‘rumours’ of frequent ‘rows’. 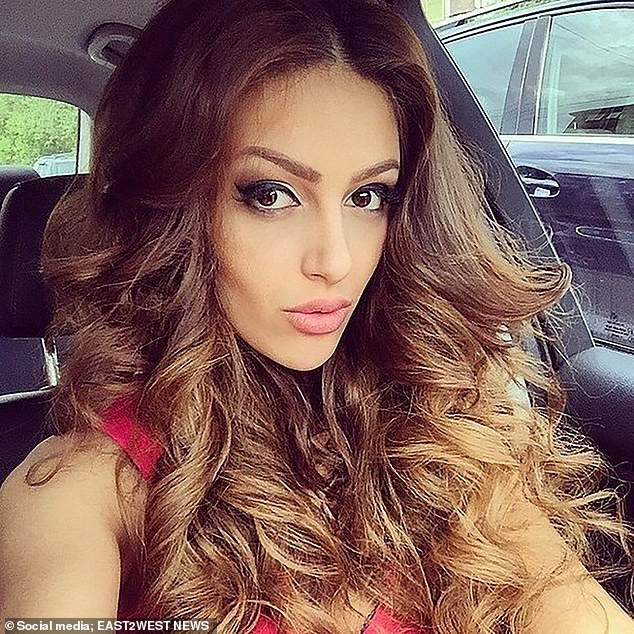 The representatives of both spouses are busy preparing paperwork for the divorce’, it was claimed.

Although there is no official statement about the state of their marriage, but the bride’s father, Russian orthopaedic surgeon Andrey Gorbatenko, played down the reports saying: ‘It’s nonsense. I do not read the internet but I would have been the first to know.’