The club claimed the title after thrashing Brighton 4 – 1 at the Amex Stadium. 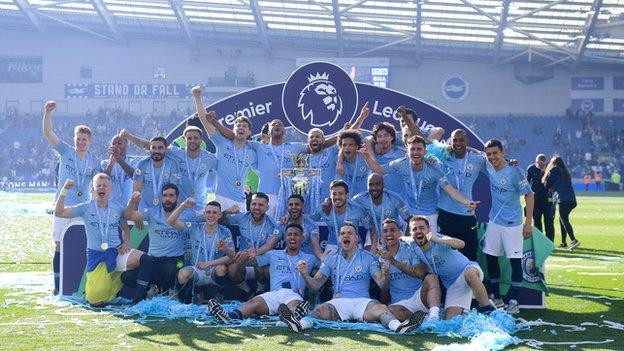 Glenn Murray first gave the Seagulls the lead with a glancing header from a corner after 27 minutes, before Manchester City’s responded with four goals. Goals from Agüero (28′ minutes), Laporte (38′ minutes), Mahrez (63′ minutes) and Gündogan (72′ minutes) were enough to seal off the game in style. 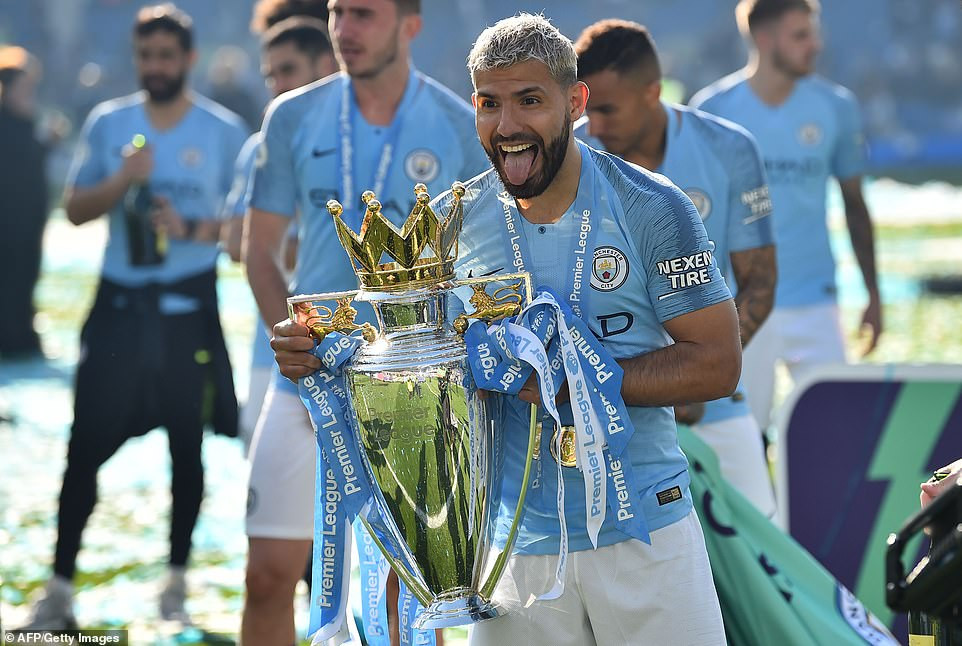 City who are now the first team to retain the Premier League title for 10 years, will now aim to complete a unique domestic treble when they face Watford in the FA Cup final at Wembley on 18 May. 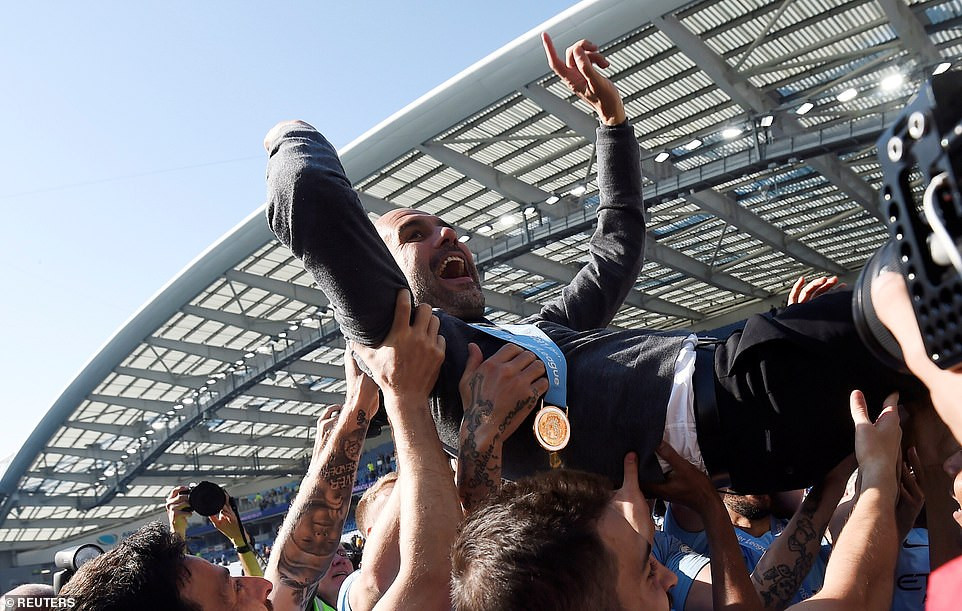 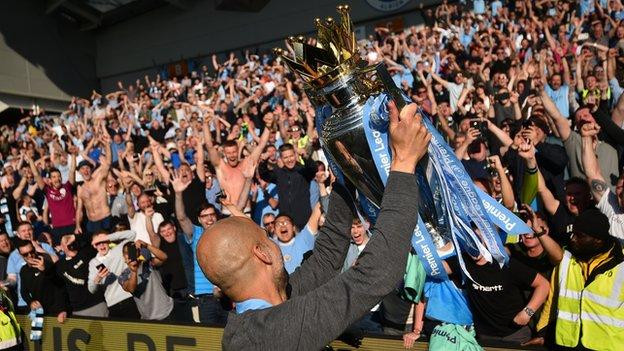