A man stormed a Florida bank yesterday and massacred five people. The identity of the attacker has now been revealed.

It is unclear whether the casualties were bank employees or customers.

After shooting, Xaver dialled 911. He later surrendered to officers when SWAT team arrived at the bank. 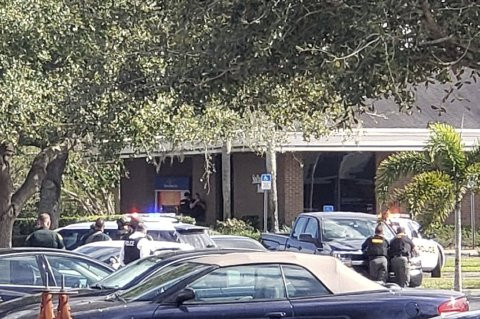 Xaver, who lives in Sebring, is currently in police custody. The motive for the massacre has not been revealed.

Helicopter footage showed the front of the building badly damaged afterwards, with its windows smashed and metal frames littering the ground. 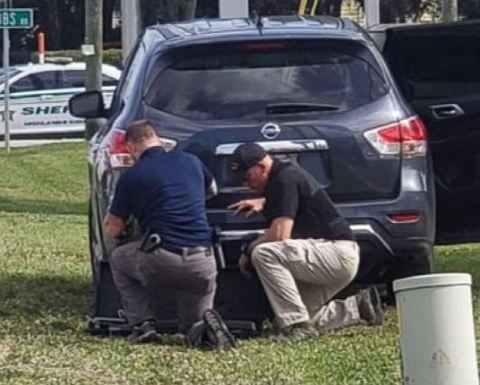 Florida Governor Ron De Santis called the mass shooting ‘a terrible day for Florida,’ and vowed to use the full force of the law to bring the shooter to justice.

In the aftermath of the shooting, relatives of the bank workers were asked to gather at a nearby hotel, with one woman seen collapsing in tears after receiving a phone call.

Just witnessed a woman walk out of the building while on the phone and drop to the ground crying. She yelled something, clearly in distress. And officer guided her back inside.