Steven Bishop, 43, has been jailed for four years at Kingston Crown Court for plotting to bomb a Mosque in revenge for a Manchester Arena terror attack victim he became fixated on.

The extremist had become fixated on 8-year-old Saffie-Rose Roussos, the youngest victim of the Manchester Arena terror attack, and he took it upon himself to avenge her death.

When Bishop, a jobless drug addict,  was arrested by counter-terror police, he had instructions on how to build explosives.

He had researched the Manchester, London Bridge and Paris terror attacks using a phone he bought on October 18. He had also repeatedly searched for memorials to Saffie-Rose Roussos. 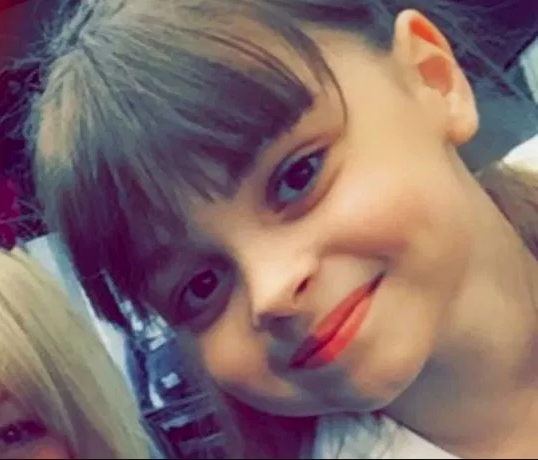 Metro UK reports that he claimed he used the dark web to buy materials for a homemade bomb because the voice of Saffie-Rose had “told him to”. Bishop was one step away from creating an explosive to attack Morden Mosque when he was arrested following a tip-off after he revealed his plans to his key worker.

Five days before police raided his home and found tampered fireworks, a detonator and fuse on October 29, last year, Bishop had gone on Facebook to declare that “something bad is going happen soon.”

On October 23 last year, Bishop made a £40 donation to the Manchester Emergency Fund with the comment: “So sad that this happened to little kids.”

He made a second donation for the same amount on the same day with the comment: “I’m in love with my buitiful Saffie god bless you xx.”

Bishop also searched the “Find a Grave” website looking for where Saffie-Rose was laid to rest He commented “god bless little Saffie” on a Facebook video called “Standing for Britain” which featured some of the victims of the Manchester attack, adding: “Don’t worry something bad is going to happen soon mark my words.”

Detectives discovered he had also researched explosive detonators, made a set of handwritten notes and searched online for the Morden mosque. 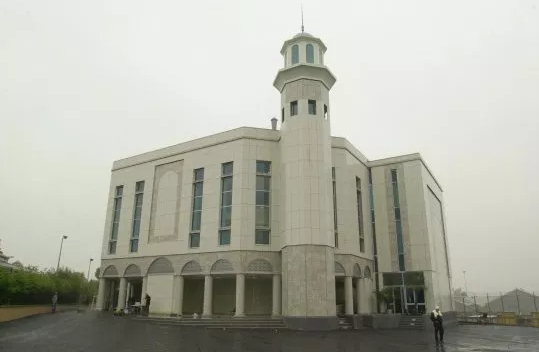 Bishop, who has a history of mental health problems, was arrested on October 29, 2018 after he showed one of his key workers images of objects he said he was collecting to build ‘a bomb’ to target a mosque.

Bishop received a four-year jail sentence for having explosive substances with intent to endanger life; two years concurrent for possession of information likely to be useful to a person preparing an act of terrorism; and a day concurrent for breach of a conditional discharge given to him following the racially aggravated assault, according to Metro. 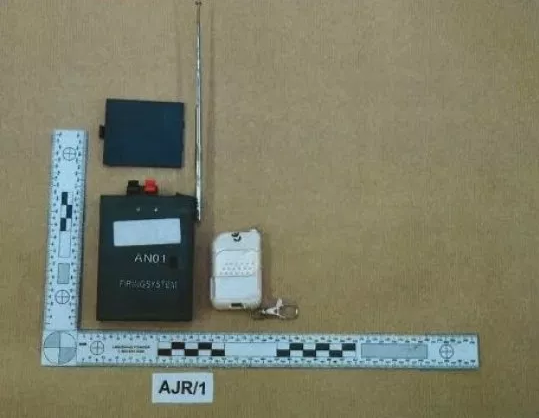 Speaking outside court, Bishop’s younger brother Michael Bishop, 34, said: “He’s a lovely, lovely human being. He’s got the mental capacity of a seven-year-old. He’s not aggressive – he’s like a toddler kicks and screams.

“His words and actions have created this snowball effect. A prison environment for my brother – will that benefit him? No. An environment in a psychiatric ward? Potentially.”

In a statement issued by Baitul Futuh Mosque, National President Ahmadiyya Muslim Community UK Rafiq Hayat welcomed the verdict on the case and said it sends a strong message that hate will not be accepted.”