A man beheaded his girlfriend because the cabbage soup she made was tasteless. He then tried unsuccessfully to take his own life afterwards.

The 43-year-old man who recently lost his job and took to drinking became angry when his 47-year-old partner cooked tasteless Shchi (cabbage) soup. He then hacked her to death at their home in Kozlovka village, Russia.

Officers found the body of the unnamed woman, with her head severed, in Russia’s Smolensk region. The woman’s partner was detained at the couple’s home and a criminal investigation has been launched according to part 1 article 105 of the Russian criminal code – deliberate murder. 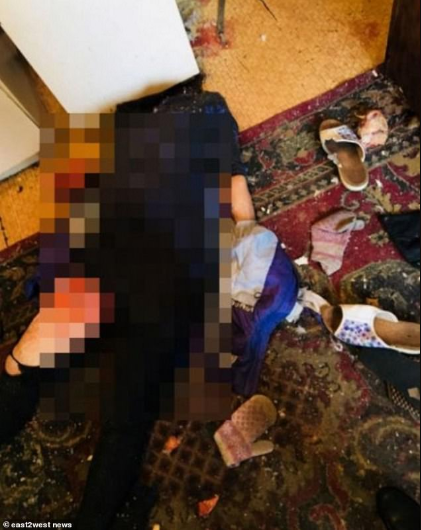 Locals said that the man was never this aggressive but he recently lost his job and had started drinking. The source also alleged that the man tried and failed to take his own life after murdering his partner.

It is the second case in less than a week in Russia where complaints about cooking have allegedly resulted in murder. Just last week, a woman murdered her husband by stabbing him at least 35 times because he had said the food she served when guests came to their home was lacking salt.