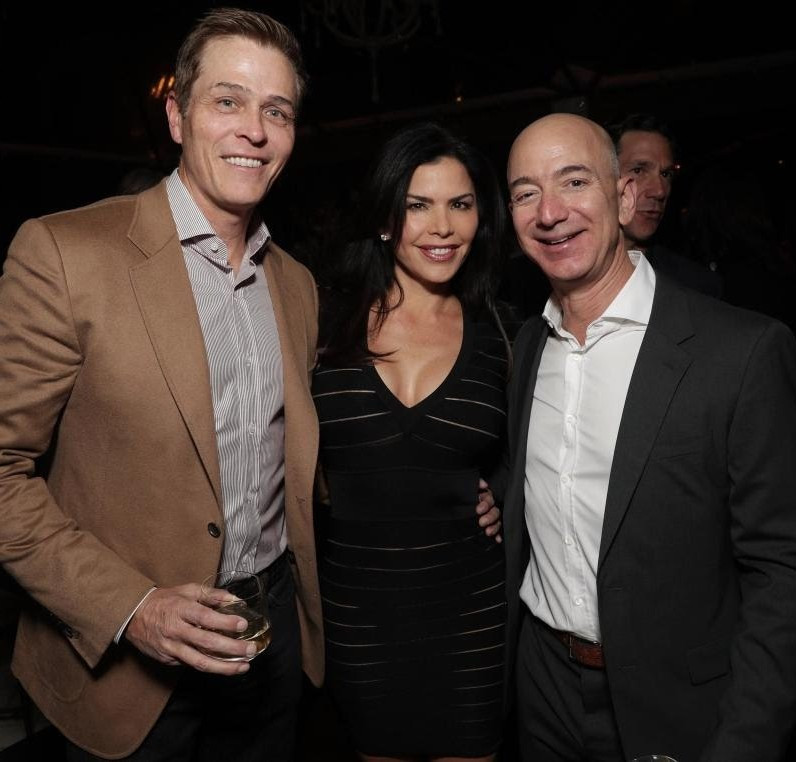 Sources connected with Lauren Sanchez told TMZ she and her Hollywood agent husband Patrick Whitesell separated last summer and are in the process of getting a divorce. But her relationship with Bezos didn’t begin until after her separation. Jeff Bezos and MacKenzie were also separated at the time when he began seeing Lauren in the later part of 2018. 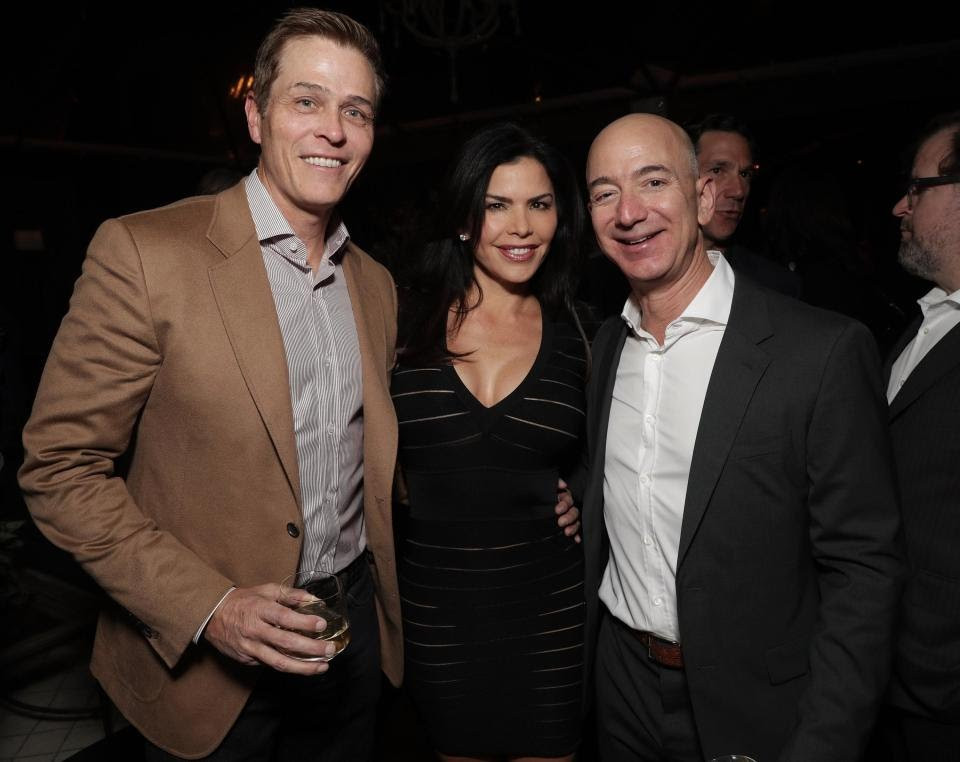 Not only is Lauren a TV host, she is also a pilot of helicopters and planes and spends a lot of time in the air. She also owns a helicopter and production company.