According to reports, the attackers invaded Kurya, Kursasa and Gidan Achali communities of the local government area and opened fire on residents.

Although the police said only 10 people lost their lives in the attack, residents said over 40 people were killed in the attacks. 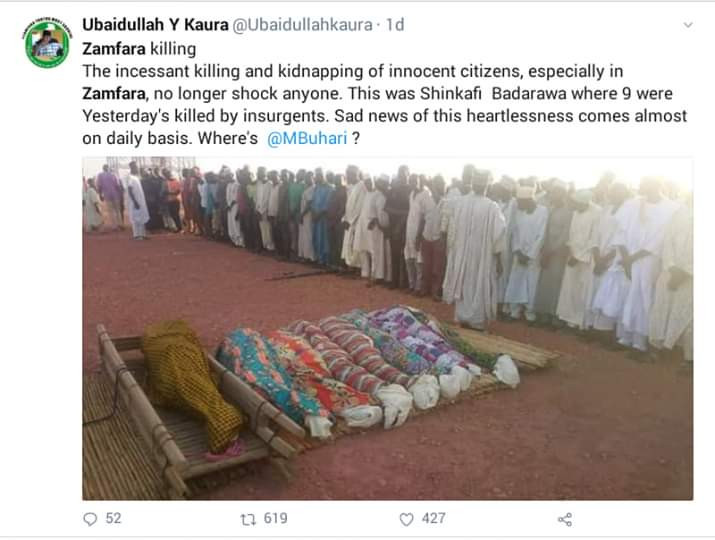