A female journalist has been shot dead while covering a riot in Londonderry, Ireland.

Lyra McKee, 29, is believed to have been hit by a stray bullet after a gunman opened fire indiscriminately at around 11pm.

Shortly before she was killed, Ms McKee, who was covering the riots, had posted an image from the scene of the riots on Twitter. 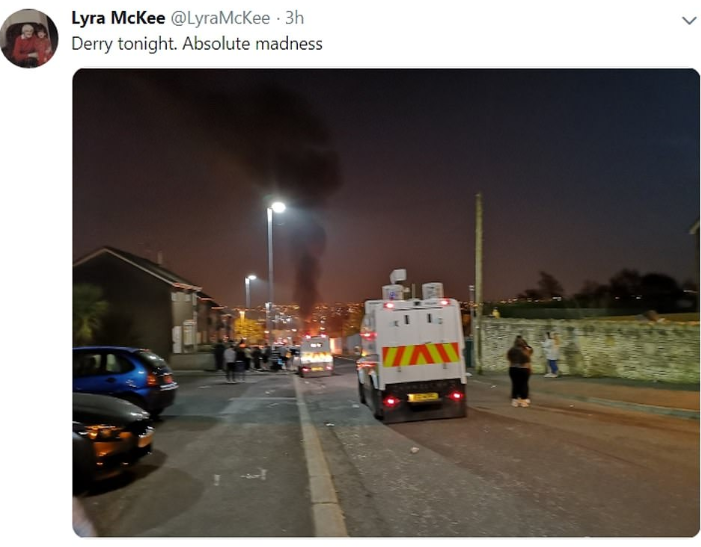 Shocking footage posted to social media shows a gunman in a mask taking cover near the rioters before firing two shots. Seconds later screams are heard coming from the other end of the road. 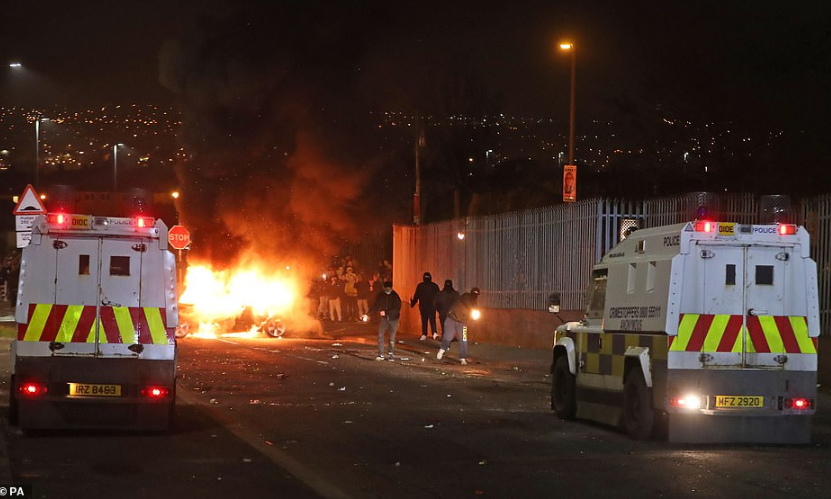 Police revealed this morning that it believes the New IRA was “most likely” behind McKee’s killing, calling Ms McKee a “completely innocent bystander. ”

Assistant chief constable Mark Hamilton described the killing as “not only a murder of a young woman, it is an attack again on the people of this city.”

Friends who are mourning McKee describe her as “utterly irreplaceable.”