On Tuesday night, Nantes fans held a vigil in the city centre to pay tribute to Argentine striker and Cardiff City’s record £15million signing Emiliano Sala, who is missing and presumed dead after his flight went off radar, north of Alderney at Les Casquets at 8.23pm on Monday, just an hour after taking off from Nantes Atlantique airport.

The single-engine Piper PA-46 Malibu plane was bound for Cardiff where he was going to join his new teammates. 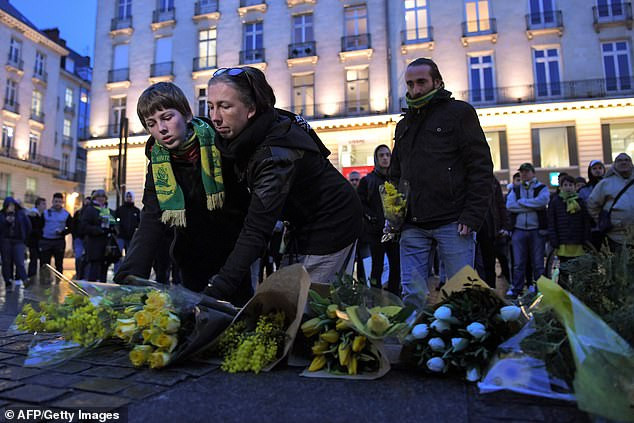 Unconfirmed reports say the plane had difficulty taking off and took ‘three or four’ attempts before flying at 7.15pm. 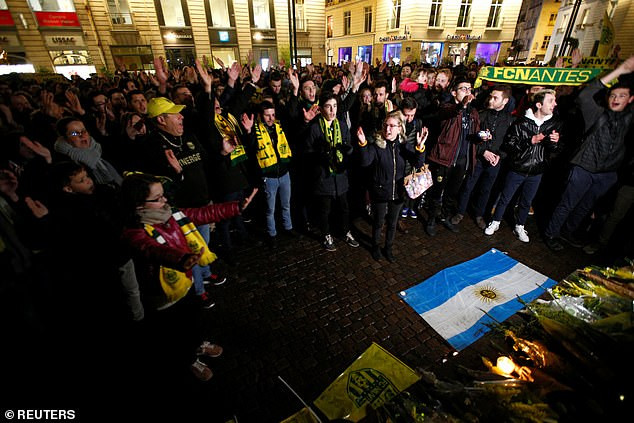 His father Horacio, mother Mercedes and his sister last night travelled from Rosario, Argentina to Paris. 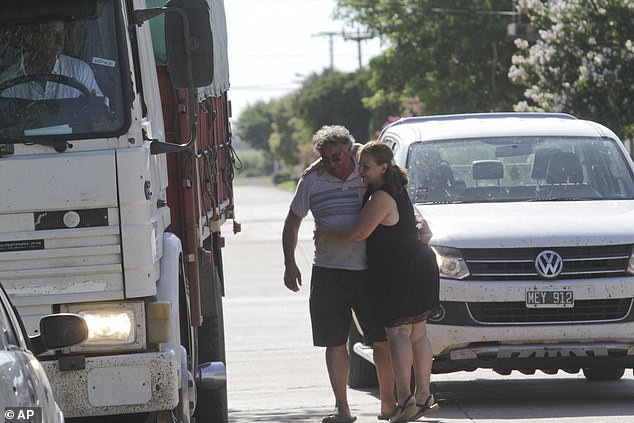 ‘I’m desperate,’ Horacio told Argentinian TV. ‘I do not know what will happen … I hope that good news will come.

‘His transfer to Cardiff was a big step. He is a boy who has always fought hard. A humble boy. It still feels inexplicable. His whole future ahead of him, all those dreams he had.’ 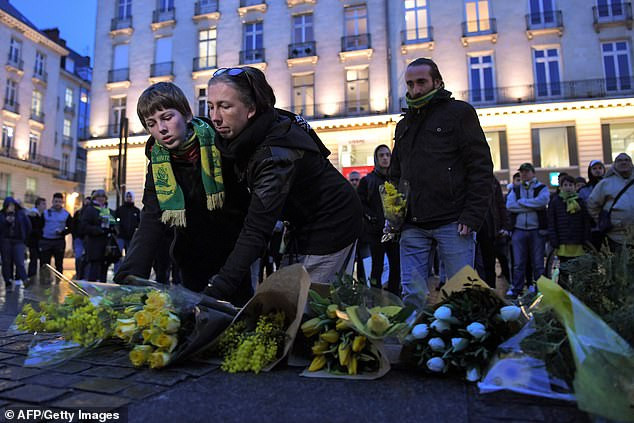 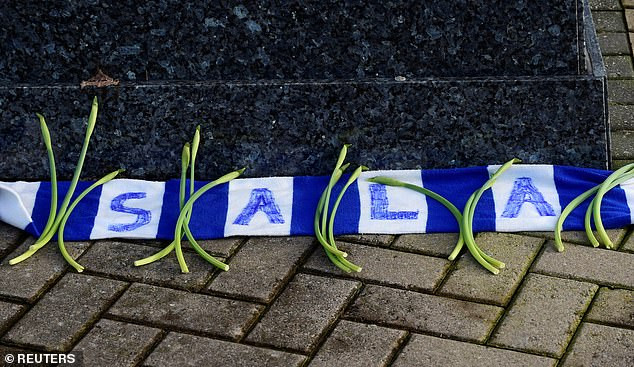 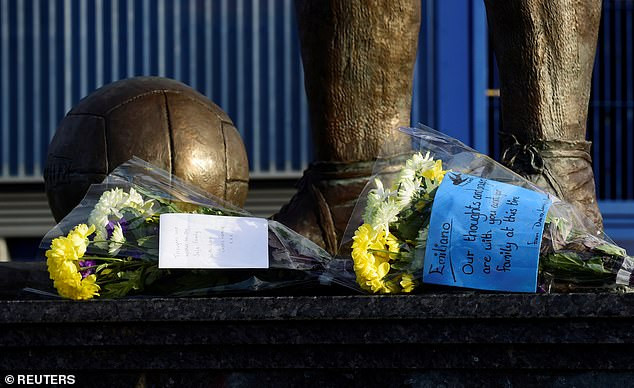 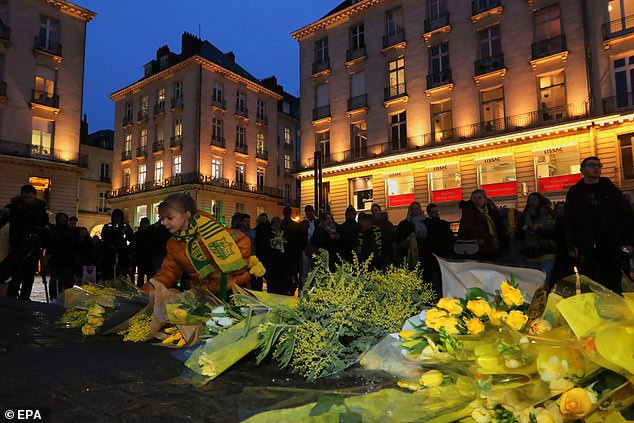