Juventus striker, Cristiano Ronaldo is set to be summoned to face rape allegations after lawyers for his accuser, Kathryn Mayorga, tracked down his address in Italy.

US police reopened the case in October and Mayorga’s lawyers have been hunting for the Portugal international’s address since then. 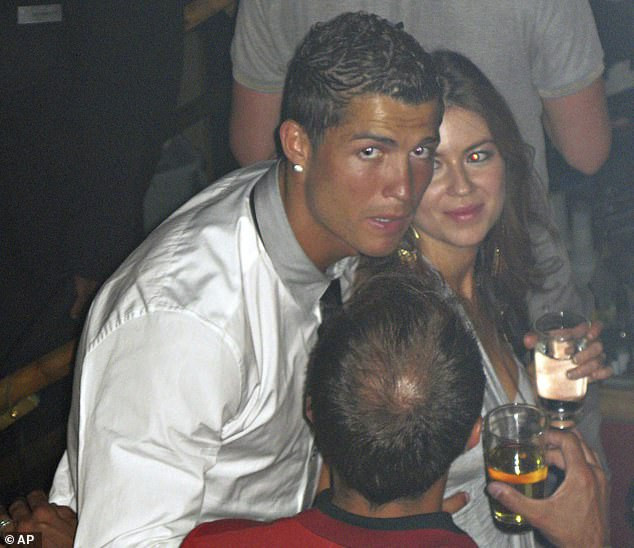 According to the Mirror, the former Manchester United star’s home address in Turin has been found after searching through property records held by Italy’s Central Authority.

The publication also confirmed that Mayorga’s team have asked the official process servers to deliver the summons and complaint. The document is expected to be sent in the next couple of weeks once it has been translated.

A US judge last month allowed more time to track down the 34-year-old’s address in order to start court proceedings.

Mayorga claims Ronaldo raped her in his luxury suite before paying her £295,000 in ‘hush money’ which she accepted because she ‘felt intimidated’. But the Juventus forward has repeatedly denied claims he raped Mayorga at a Las Vegas hotel ten years ago.