Skip to content
NEWS
A coroner ruled this afternoon that burglar Henry Vincent, 37, was lawfully killed when he broke into a pensioner’s house armed with a screwdriver and the pensioner stabbed him to death.

Vincent, a career criminal, armed with a screwdriver, broke into the home of Richard Osborn-Brooks, 79, in Hither Green, south London, in April last year. But the pensioner confronted the burglar with a knife and shouted “mine is bigger than yours” before stabbing him to death, an inquest heard today.

Richard Osborn-Brooks was later arrested on suspicion of murder but police dropped the charges when a public outcry followed together with a nationwide appeal. 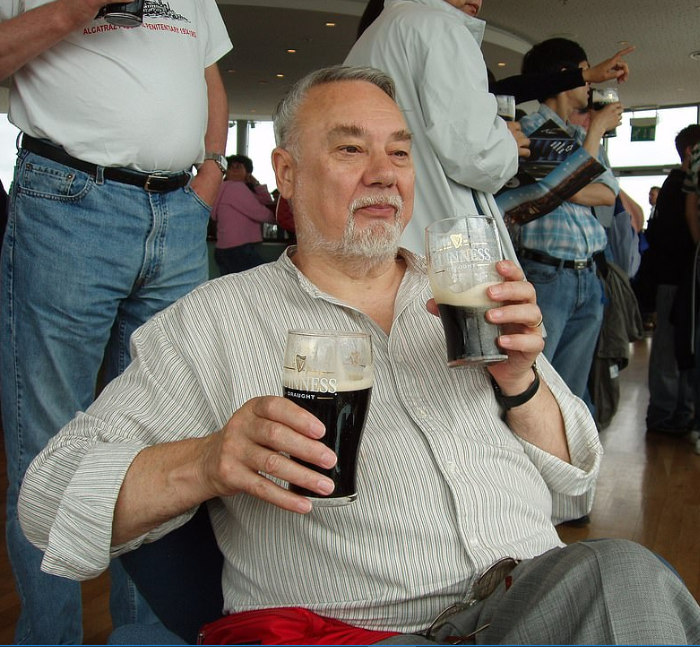 But Vincent’s family claimed he was wrongfully killed. His sister denied that her brother was violent as Mr Osborn-Brooks gave evidence at inquest by video link. 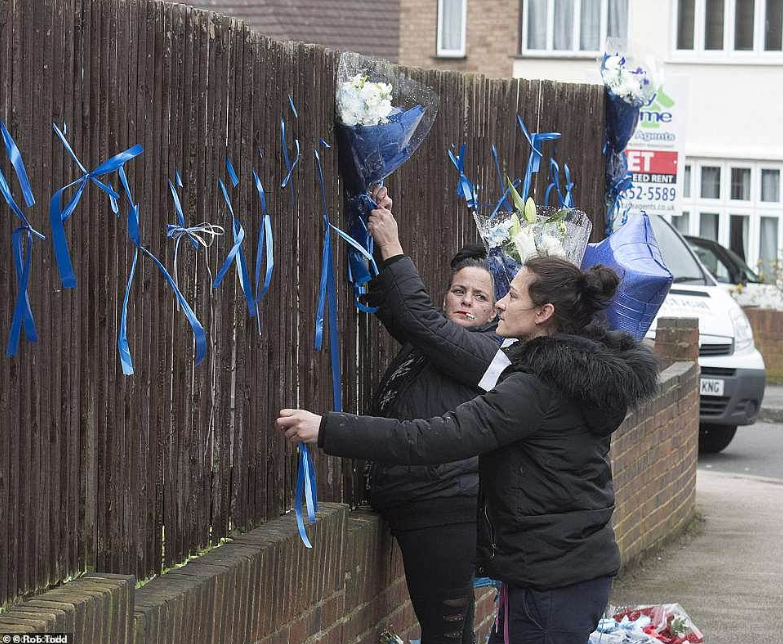 The burglar family even repeatedly left floral tributes to the dead burglar outside Mr Osborn-Brooks’ home, before threatening to take his funeral procession past the property.

As a result, Mr Osborn-Brooks and his wife Maureen were not allowed to return to their home after the incident for their own safety.

During the hearing, senior Coroner Andrew Harris said the pensioner had used “moderate force” to protect his wife, who was at the top of the stairs, Daily Mail reports.

The Detective Inspector in the case said Mr Osborn-Brooks was not prosecuted because he was protected by the self-defence law, using “reasonable force” to defend himself, his home and his wife.

Vincent was high on cocaine and heroin and armed with a screwdriver when he broke into the property in the early hours. 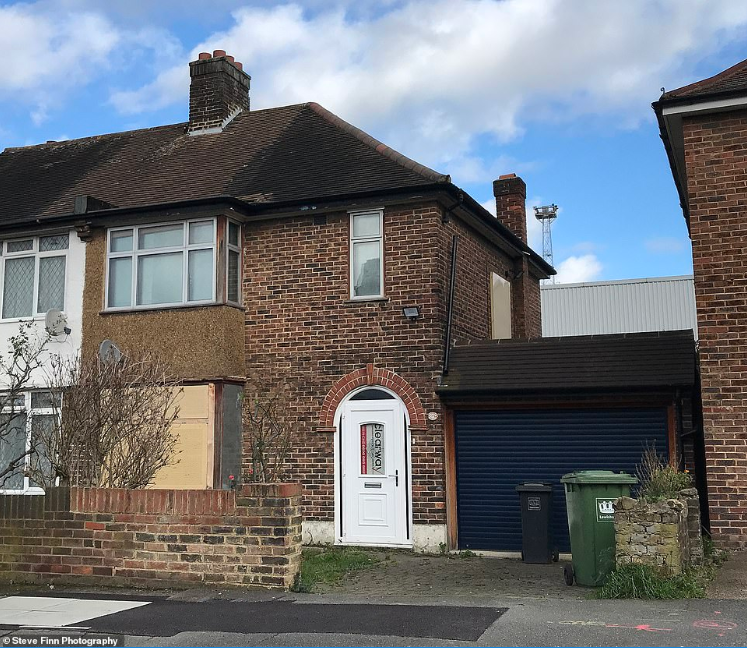 Mr Osborn-Brooks gave evidence at the inquest today by video link, with the screen turned off.

He said two men knocked on his door, grabbed him and pushed him inside, with one shoving him toward the kitchen and the other running upstairs as they both demanded money.

He told the hearing Vincent then came down the stairs brandishing a screwdriver and said: “Get out of my way or I’ll stick you with this.”

Mr Osborn-Brooks told the court today: “My intention was to get [Vincent] out of the house and away from my wife.”

The coroner has now ruled at Southwark Coroner’s Court this afternoon that Vincent was “lawfully killed”. 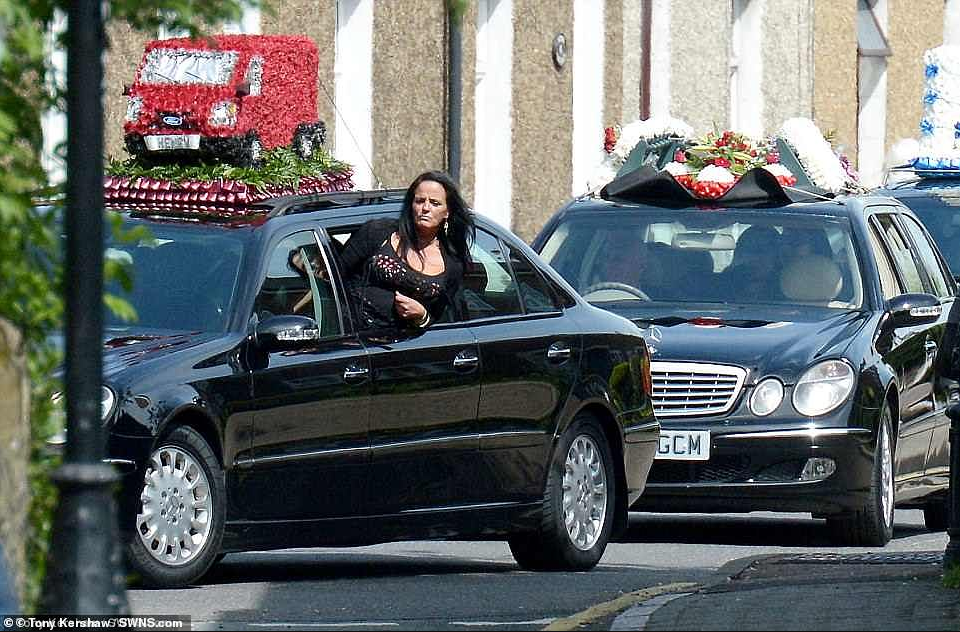 Vincent’s family at his funeral

As he concluded the killing was lawful, the coroner said: “The use of moderate force seemed to me to be proportionate. In any event the household allows for disproportionate force.

“The family have asked me to particularly consider whether or not he should have stepped back.

“One reason is that he had a reason to protect his wife who was at the top of the stairs.

“The intruder could have said’ do nothing I am leaving. It seems to me that the right conclusion is lawful killing.”