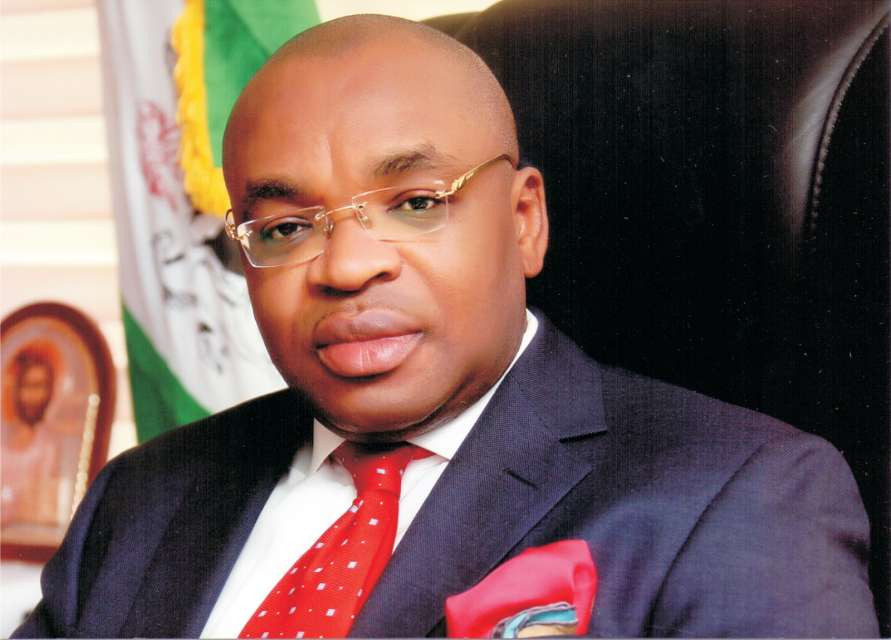 In a swift reaction the chairman of the board, Raymond Dokpesi Jr. refuted the process by which a member of management Mr Iwarue and some consultants hurried to present the Award to governor Udom.

Governor Udom who had been nominated for the award of outstanding governor of the year for Industrialization was written a letter of conferment by the Group Managing Director on the 10th January, 2019. However, following several petitions against the state governor for alleged fraud in the establishment of a rice mill in Ini local government in the state, the chairman of the board requested the award to be stepped down pending an independent AIT investigation. It is therefore surprising that Mr Iwarue and some consultants working with the award planning committee proceeded to Akwa Ibom to confer the letter of award on the governor without approval and without the presence of any representative of the board.

It will be recalled that the Chairman of the Board lead a delegation of management and board to visit the governor of rivers state, Barr Nyesom Wike just this Monday. A staff of DAAR Communications Plc wondered on what basis did Mr Iwarue and the consultants rush to visit H.E Emmanuel Udom?

In a swift reaction to this development, DAAR Communications Plc, has issued a warning to all nominees via its scroll message stating:

An Executive Director of DAAR Communications Plc, Mr John Iwarue suspended following a breach of process in presenting an award to Governor Udom Emmanuel of Akwa Ibom state. All nominees are advised to stop all engagements with the above named officer.