Authorities in Colombia have confirmed female football star, Leidy Asprilla has been found dead, several days after she was reported missing.

Police said the striker’s body was found Wednesday on a road next to a motorcycle in Valle del Cauca region in southwestern Colombia.

The 22-year-old Asprilla played for Colombia at the Rio de Janeiro Olympics in 2016.  Her club team was Orsomarso, which is based in the Valle del Cauca city of Palmira. 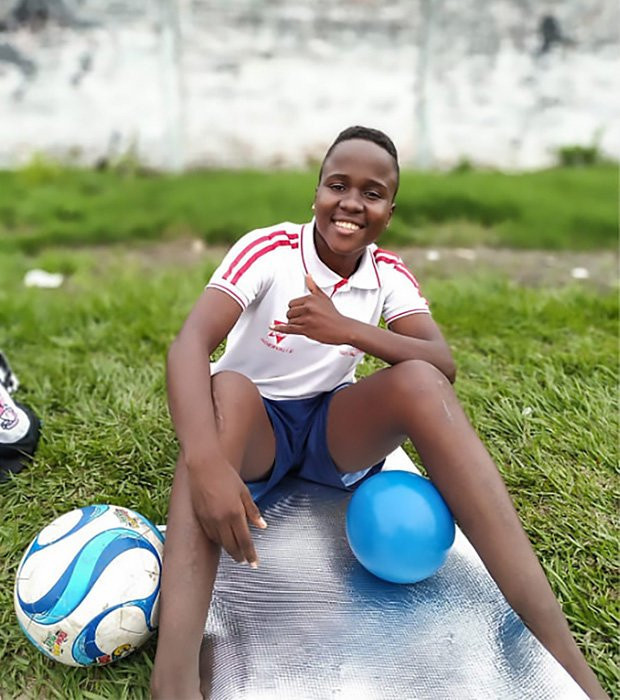 Her family had reported her missing on Sunday after she left her home in the village of El Cerrito to pick up a friend for a training session.

The cause of the death is unknown, although police said there were “no signs of violence”.

Eduard Alfonso Garcia, Secretary of Government, said: “It is seen that there is a braking of the motorcycle and falls to the left side of the road.”

He added that high weeds in the area contributed to the difficulty in finding the body, which was found metres from the vehicle.