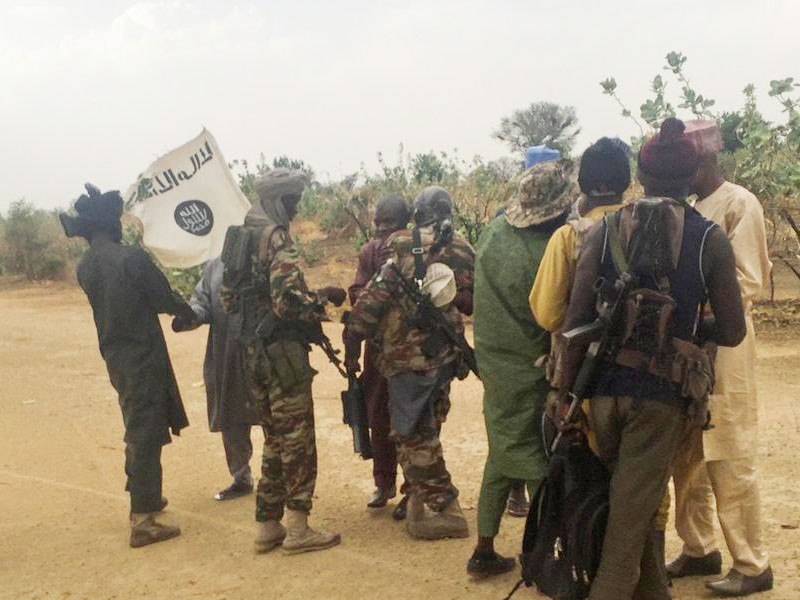 A military base and some IDP camps in Rann, Borno state were on Monday January 14, attacked by Boko Haram members.  The sect members who came in with sophisticated weapons, began the attack at about 5:20 pm.

“The terrorists took over a military position in Rann following heavy fighting,” he said on condition of anonymity. Poor visibility because of seasonal Harmattan winds hampered the deployment of air force jets, and troops were forced to withdraw.  The terrorists went about setting fire to camps and shelters of IDPs. Most people have fled the town into the bush but we have no details of casualties at the moment.” a military source told AFP