Dominican Republic officials believe they may have found the bodies of the missing New York couple who disappeared two weeks ago while vacationing there.

Orlando Moore and his girlfriend, Portia Ravenelle, were supposed to return home to Mount Vernon on March 27, but officials said they never made their flight. Moore was reported missing by his sister two days later after the couple didn’t return.

Police said the couple checked out of their hotel in Samana, but there has been no sign of them or their rental car since. But they are now believed to have been found dead. 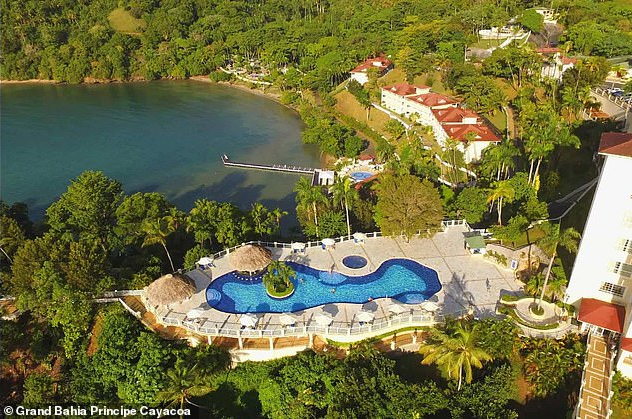 Two bodies were found after a car crash and it is believed they are the missing Mount Vernon couple who vanished on vacation in the Caribbean, police say.

At a Spanish-language press conference Tuesday, police in the Dominican Republic said a woman, believed to be Portia Ravenelle, was found unconscious on the side of a road. She was placed in intensive care at the hospital and died on April 4. 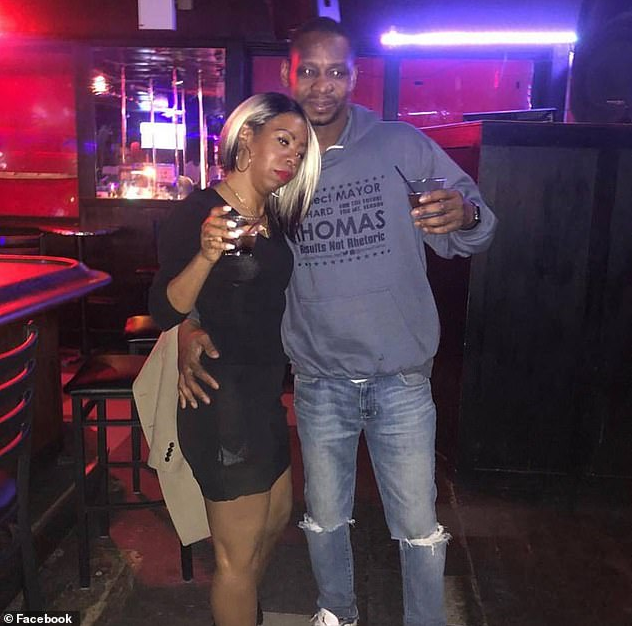 Meanwhile, a man’s body, believed to be Orlando Moore, was found in a car in the ocean on March 31, according to police. Authorities haven’t been able to retrieve the vehicle due to current conditions. Police said the couple had no identification on them, but matched their description. Officials hope fingerprints will lead to a positive ID.

The U.S. Department of State on Tuesday said it was working closely with local authorities in the Dominican Republic on investigative efforts. 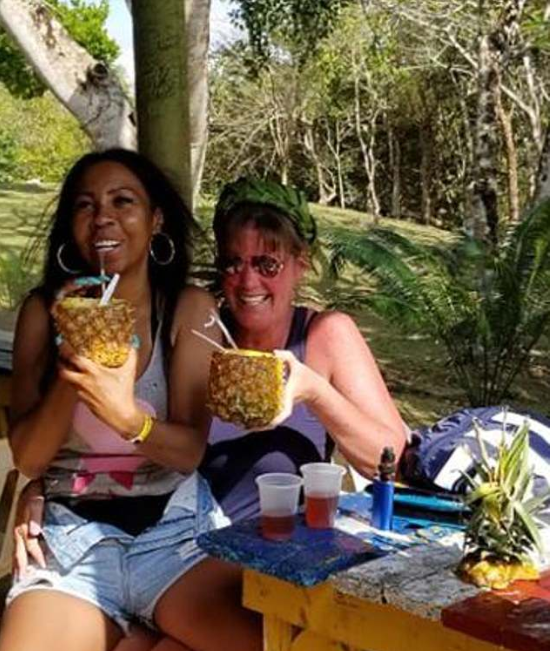 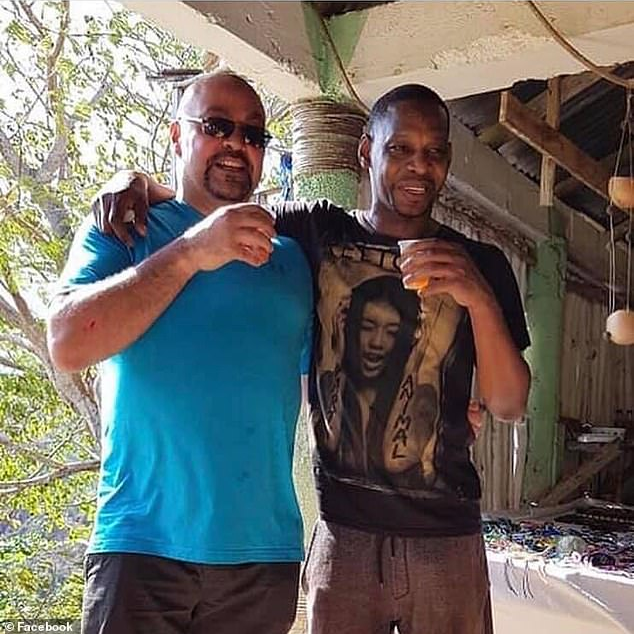