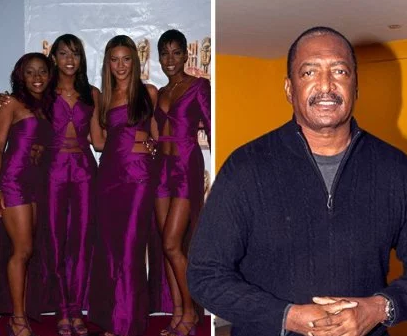 A lot of celebrities are taking a stand against R. Kelly and speaking up following the ‘Surviving R. Kelly’ Docuseries and Beyonce’s dad is not left out.

Mathew Knowles says he stopped Destiny’s Child from collaborating with R. Kelly after hearing about the R & B legend’s reputation

Rumours have been rampant since the 90s that R. Kelly is a child molester. The rumours peaked when the singer allegedly married Aaliyah when she was 15 and he was 27. But R. Kelly always denied those allegations. But with the recent docuseries by Lifetime, more people are asking for him to be investigated, tried, and prosecuted.

Beyonce’s father, Mathew Knowles spoke of how he protected Destiny’s child – a group made up of his daughter Beyonce, Kelly Rowland, LaTavia Roberson, and LeToya Luckett – from R. Kelly in the 90s. 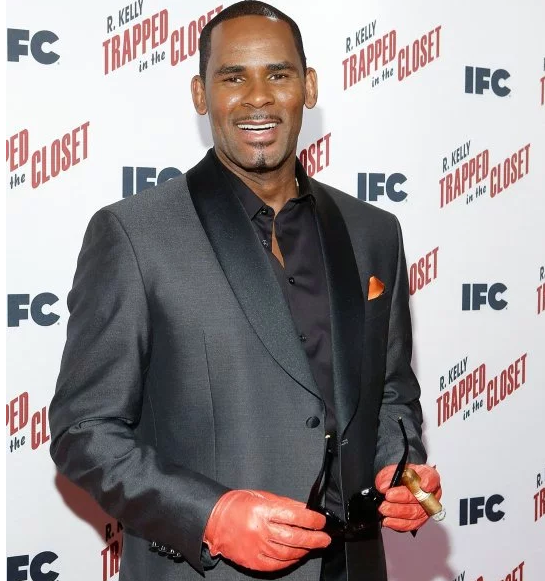 He said that while rumours about R Kelly came into play in his decision making, he first turned down a song from the R&B star for the band’s first album because it wasn’t good enough.

Speaking to Metro UK, the father of Beyonce and Solange said:

I was there, and my former wife Tina was there. The thing with R Kelly was, he liked to record late at night, around midnight. And what was different with his studio was that one room had a recording suite, and next door was a club, with 40 or 50 people dancing.

R Kelly was managed by Sony, by someone I won’t name, and at that time, they would almost force you to record with [their] artists.

I personally rejected the song, because I didn’t think it was a good song. Not just because of [his] reputation – this was around 1998, we had just begun to hear some of those things.

Mathew was asked if the rumours surrounding R Kelly played a role in his decisions from then on, and he said “certainly, it was both of those things”.

The girls were 15, 16. When they went to the bathroom, Tina would go with them. They did not leave our eyes.

Record labels would ask R Kelly to write songs for emerging artists as a way to help them break into the industry and he made several requests for Destiny’s Child. Mathew and Tina rejected all of them because they didn’t want him anywhere near the band which is why they are one of the few acts to debut in the 90s without an R Kelly song in its official discography.

Beyonce has never worked with R Kelly in her solo career either. A source said she has “always turned him down”.

Back in 2008 he released a remix of her single ‘If I Were a Boy’. The plan was to have it become an official remix as they are both signed to the label but Beyonce didn’t give it the all clear so it never happened.

Mathew told Metro he would elaborate further on his experience with R Kelly in his book Destiny’s Child: The Untold Story, which is due out this summer.