Former UFC fighters Artem Lobov and Jason Knight who faced each other in a bare-knuckle brawl over the weekend have taken to social media to show the injuries they incurred on themselves.

The pair suffered gruesome cuts and bruises to the face and post-fight images shared after the clash revealed the horrible extent of the damage.

Artem Lobov, who is Conor McGregor’s team-mate won the fight by majority decision. 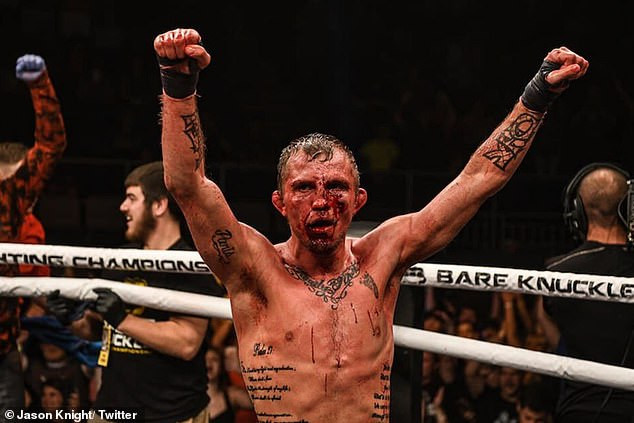