A Brazilian model who collapsed on the catwalk and died during Sao Paulo’s Fashion Week last month had an undiagnosed heart disease, an autopsy revealed.

26-year-old Tales Soares known as Tales Cotta was walking the runway on 27th of  April when he suddenly stumbled and fell down during a show for clothing brand Ocksa. He received help from a medical team at the scene and was later rushed to hospital where he was pronounced dead, organisers said. 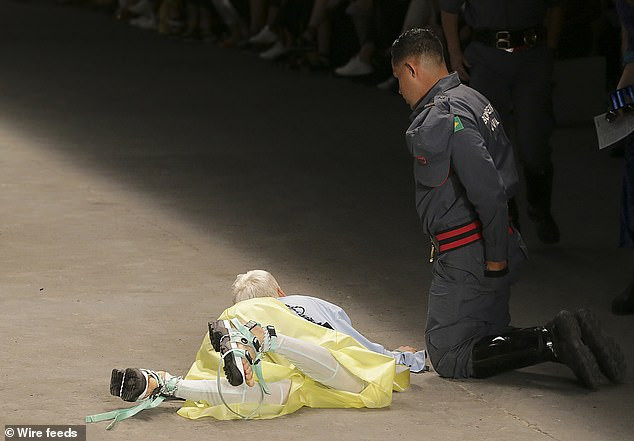 An autopsy report by the Legal Medical Forensic Institute (IML) outlined that the probable cause of Tales Soares’ death was heart disease that led to acute pulmonary edema, according to Globo. 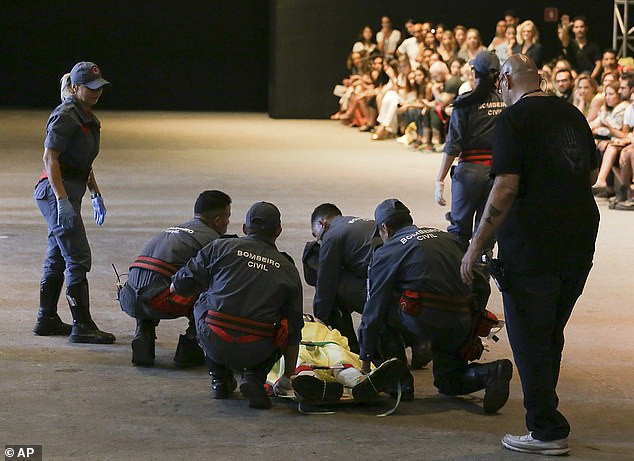 According to the IML report, Soares had a heart disease that perhaps he did not even know he had.

Coroners conclude that, although unusual in young men, the model died from a heart problem that progressed into acute pulmonary edema. They believe that Soares might have had a sudden illness before collapsing on the catwalk.