Three men were stripped naked then lynched in Imo state after they were allegedly caught stealing.

The suspects were caught after allegedly stealing a motorcycle in the state. They were accused of being responsible for various thefts in Ikeduru Local Government Area and youths in the area decided to take laws into their hands. 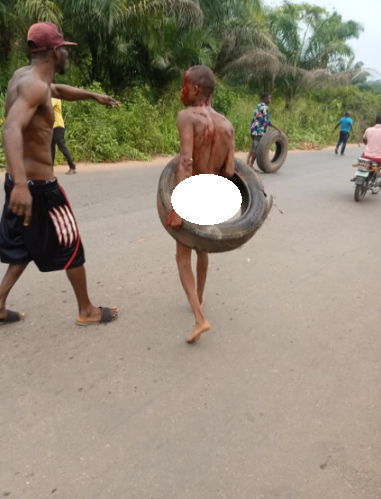 The suspects were stripped naked, paraded, and beaten to death on Workers’ Day, May 1, 2019. 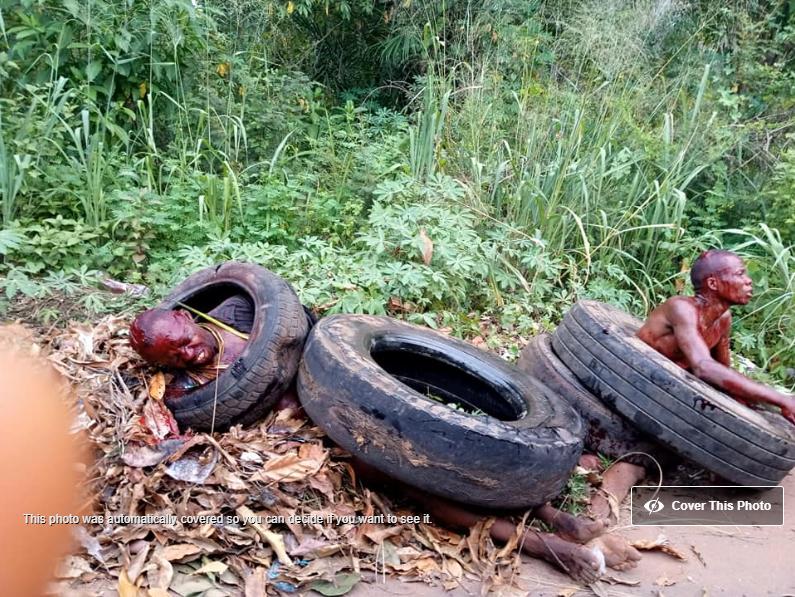 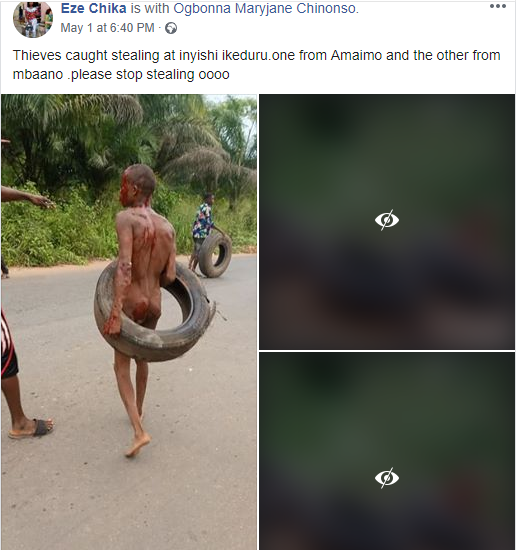