The Premier League Golden Boot award was shared among three African footballers, Mohamed Salah, Sadio Mane and Pierre-Emerick Aubameyang after they finished on 22 goals each for their clubs.

Egyptian Mohamed Salah and Senegalese Sadio Mane who both plays for Liverpool received their honours after Liverpool’s 2  – 0 win against Wolves at Anfield. Both goals were scored by Mane.

Pierre-Emerick Aubameyang of Gabon scored twice in Arsenal‘s 3-1 win at Burnley to receive a golden boot after also scoring 22 goals for his club. 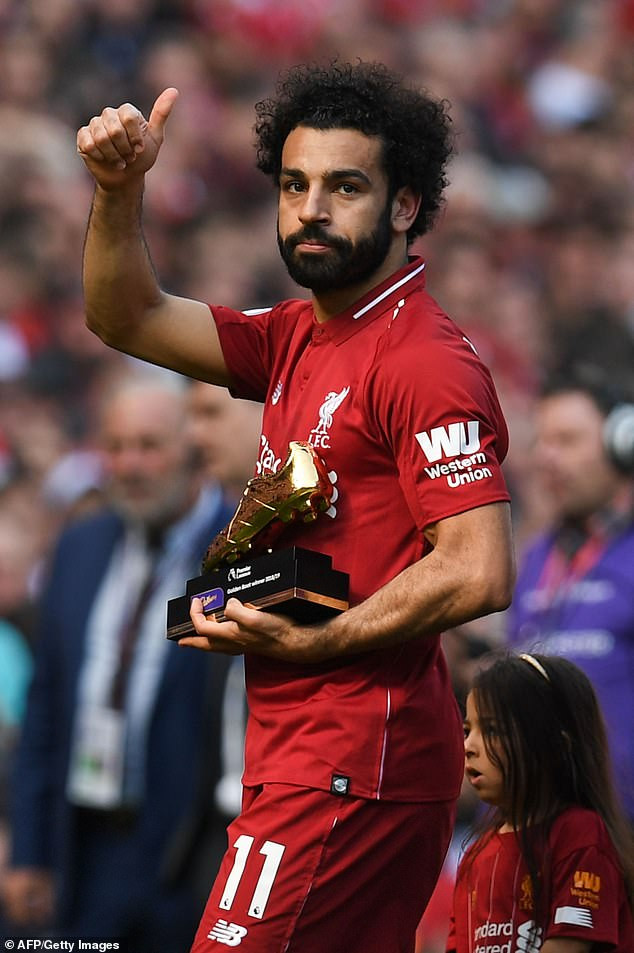 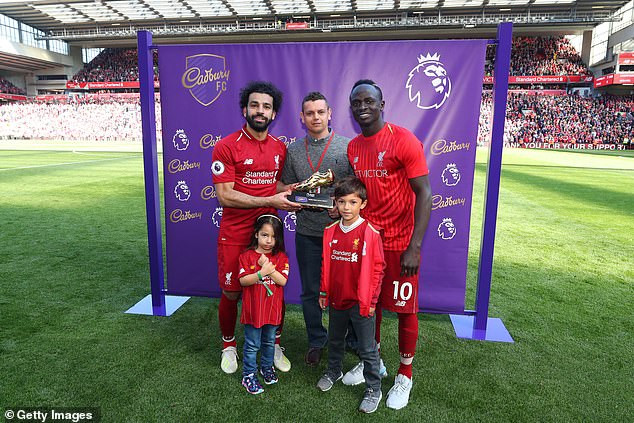 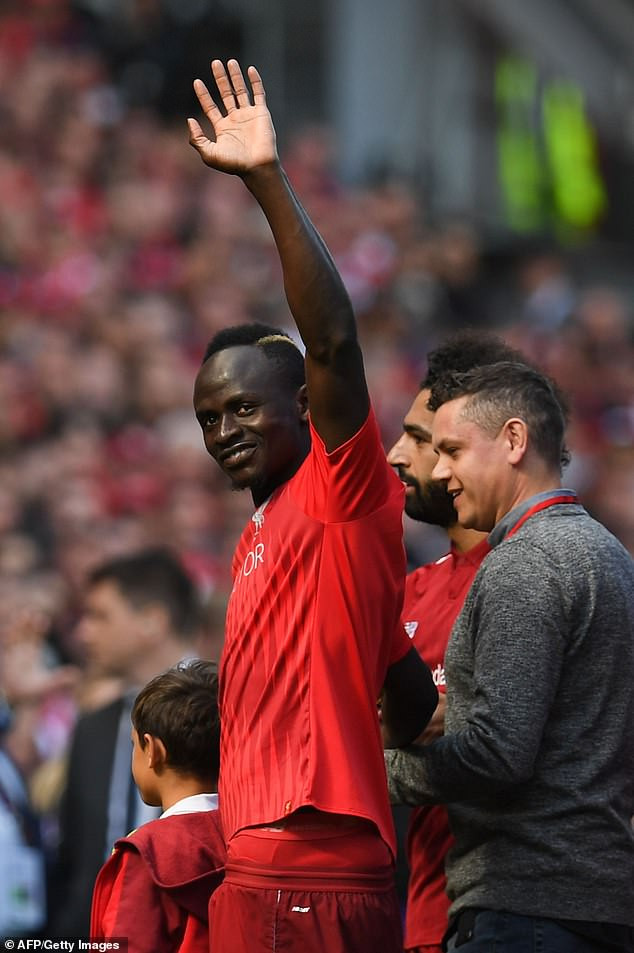 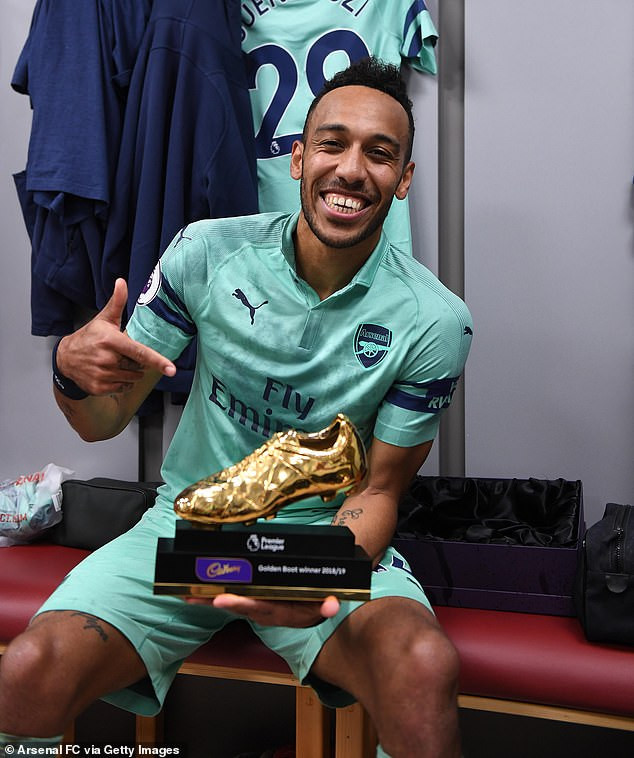