A 50-year-old man has been arrested on suspicion of murder after two women’s bodies were found in a freezer in a home in east London. It is also feared that there could be more bodies as police search another house in the area.

Scotland Yard launched the murder probe after the two bodies were found, reportedly in the freezer, of a Canning Town flat occupied by a registered sex offender who neighbours say was a “pimp”.

It is feared one of the bodies could be that of Mary Jane Mustafa, a 38-year-old mother-of-two who disappeared last May and is said to have visited the flat. 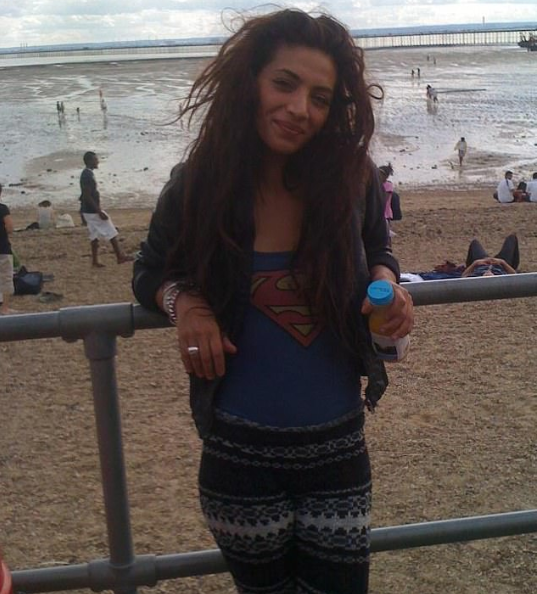 Residents of the street say they fear there could be more bodies stashed in other homes in the area, Daily Mail reports.

Police today began a search of a property less than half a mile from where the bodies were found. Local residents say Ms Mustafa had also been seen at that property before she went missing. 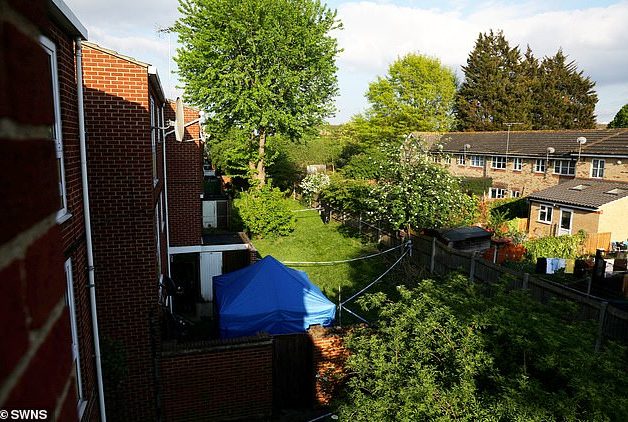 A neighbour of the latest house searched said it was known as “the local crack den” and the man who lives there is “a drug addict who attracts all sorts of waifs and strays”, Daily Mail reports.

The neighbour added: “This woman disappeared last May but I’d always see her at this house. She stayed there regularly.

“A couple of months after she went missing, I asked him where she was, if he’d seen her, and he said ‘we had an argument so I slung her out’.

“About three months ago he was burning something, I don’t know if it was clothes or what, in his back garden at about 5am.”

She said the neighbour later tried to sell her used make-up, which she turned down. 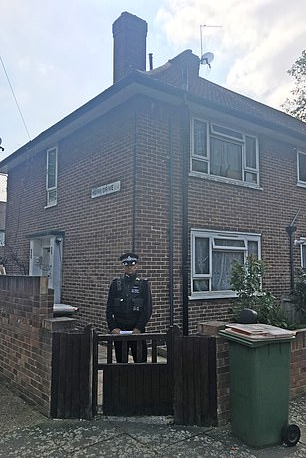 The Met Police has refused to say whether they are hunting for the resident of the second flat they are currently searching or if he even forms part of their investigation. A murder probe has been launched.

The arrested man, 50, is being questioned at an east London police station.