Forty-two inmates have been confirmed dead after they were found hanged inside their cells at three different prisons in Brazil’s Amazonas state.

According to theBrazilia prison agency, all the 42 prisoners were on Monday found dead in the city of Manaus and they showed signs of Asphyxiation.

Brazilian outlet, Exame reported that the deaths occurred by hanging and were reported at Antônio Trindade Criminal Institute (Ipat), the Puraquequara Prison Unit (UPP) and the Provisional Detention Center (CDPM I), all located in Manaus. 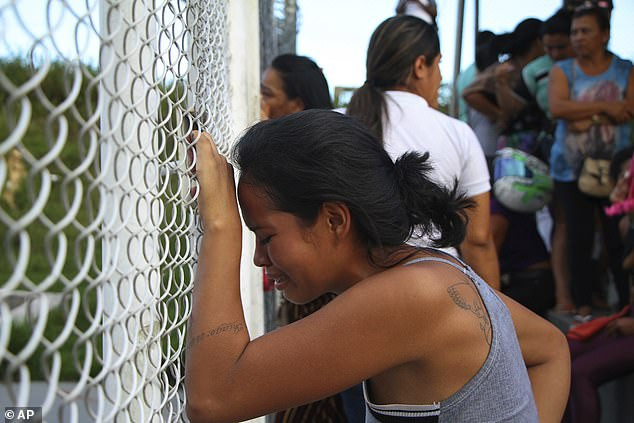 Local authorities said prisoners began fighting among themselves before noon Sunday, and security reinforcements were rushed in and managed to regain control within 45 minutes.

The death toll comes just a day after 15 others died during fighting among prisoners at a fourth prison in the same city. 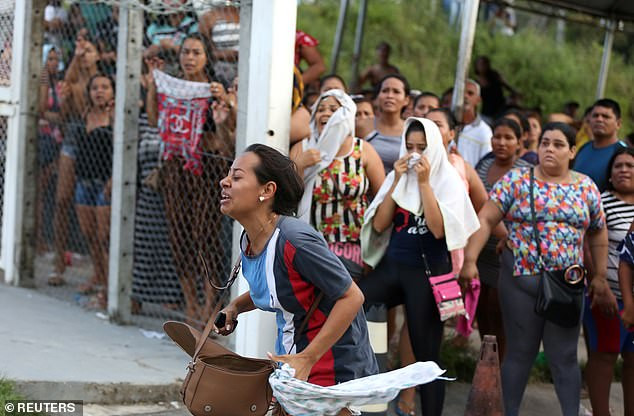 The State Department of Penitentiary Administration (Seap) has said the main lead in the investigation is factional disputes in the states after the Amazonas state prison agency confirmed that several prisoners were ‘found dead by hanging inside their cells’. 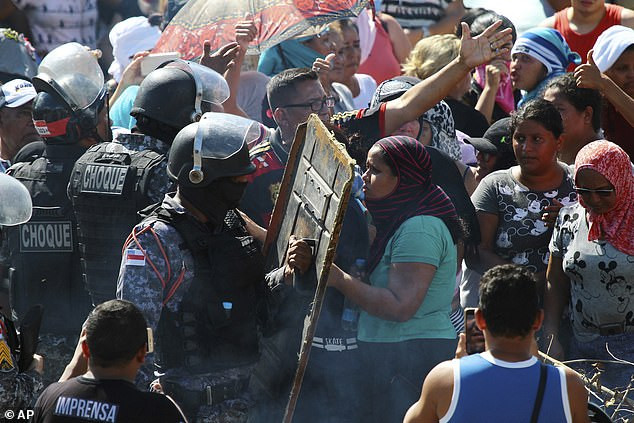 ‘I just spoke with (Justice) Minister Sergio Moro, who is already sending a prison intervention team to the State of Amazonas, so that he can help us in this moment of crisis and a problem that is national: the problem of prisons,’ Amazonas state Gov. Wilson Lima said.

The prison agency said that the situation was ‘under control’ and that prisoners were under lockdowns. 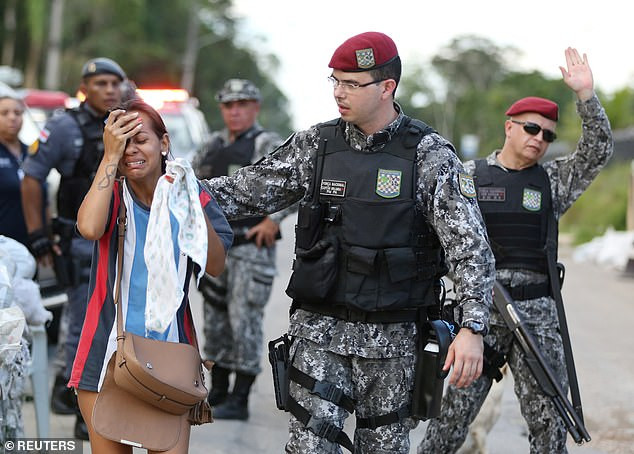 Secretary Col. Marcus Vinicius de Almeida said an investigation has been opened to determine the cause of the fight on Sunday.

‘Some died inside the cell with the bars closed,’ Almeida said.

‘Some deaths occurred by asphyxiation andothers by perforations with the use of … [sharpened] toothbrush.’

Heartbroken families have been visiting the prisons since the news broke, asking and pleading for answers on the cause of the death of their loved ones.