Four boys between the ages of 12 and 14 have been arrested and charged with kidnapping and gang-raping a 13-year-old girl. 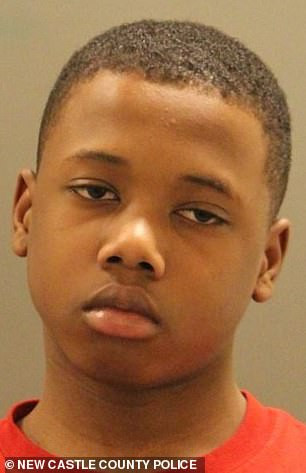 Police said they dragged a 13-year-old girl into a home in New Castle County, Delaware, on December 11, 2018, and forcibly raped her.

After the assault, Louis and Joseph allegedly threatened the victim with a weapon, warning her not to tell anyone what happened. 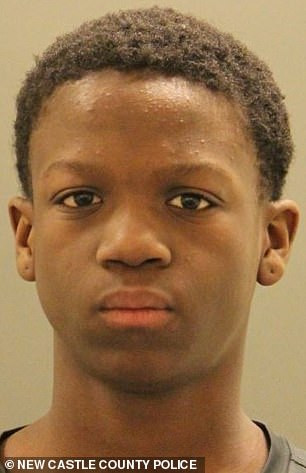 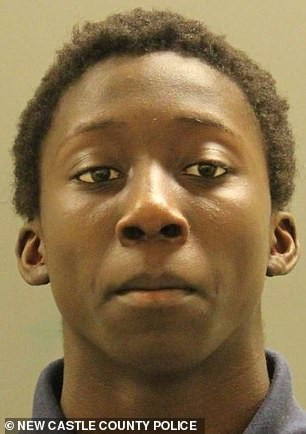 Police said a hearing would be held later to determine whether the suspects should be prosecuted as adults. The boys may serve less than 5 years for the rape, under Delaware law. Because all 5 are “juveniles’. This means that all four may be out of prison by their 18th birthday. 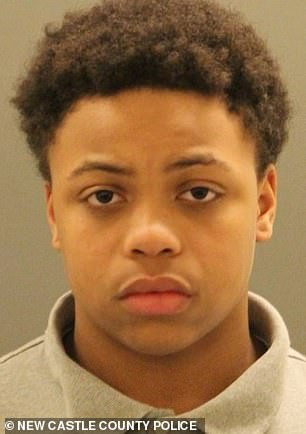