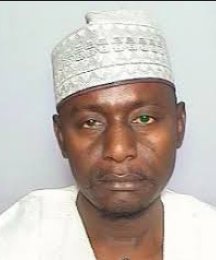 Barely 24 hours after he was suspended from the party, the Deputy National Chairman (North) of the PDP, Senator Babayo Gamawa, has announced his defection to the ruling  to the All Progressives Congress, APC.

Gamawa was suspended by the opposition party for ”dereliction of duty and anti-party activities”.

While berating his former party for failing to avail him a fair hearing, Gamawa described his suspension as an action the PDP would live to regret.