The British government was on Thursday expected to extend a nationwide lockdown for another three weeks, amid signs the coronavirus outbreak is peaking, but warnings of more deaths to come.

Foreign Secretary Dominic Raab, who is standing in for Prime Minister Boris Johnson as he recuperates after spending a week in hospital with COVID-19, will meet with key ministers before making the announcement.

But the government has already said that, with the death toll approaching 13,000 and still rising, now is not the time to rescind the stay-at-home order imposed on March 23.

“It is too early to make a change,” Health Secretary Matt Hancock told BBC television on Thursday, ahead of meetings of the cabinet and a special coronavirus committee. 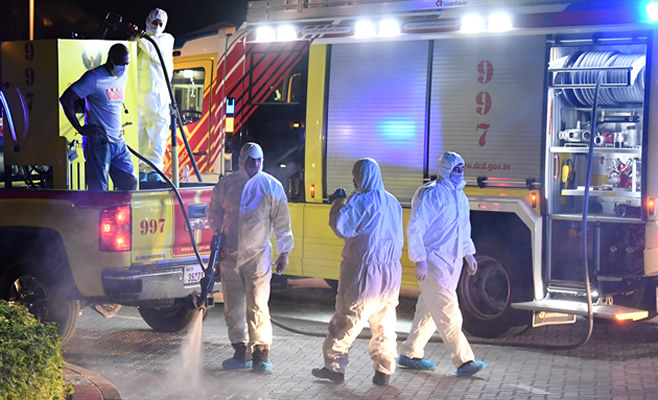 He said the vast majority of Britons had followed rules not to go out except for exercise and to buy essential items.

“I don’t want to put all of that good effort to waste,” said Hancock, who himself has also had coronavirus but recovered quickly.

“Because if we just released all the measures then this virus would run rampant once again, and we can’t let that happen.”

He did not say how long the lockdown would continue, but the law states that the measures must be reviewed every 21 days.