Today, Chief Kensington Adebutu, fondly addressed as Baba Ijebu, was joined by eminent individuals across Nigeria as he was installed as the Odole Odua by the Ooni of Ife, Oba Adeyeye Ogunwusi.

While blessing the new Odole Odua, Oba Ogunwusi said the highly revered title was in recognition of Adebutu’s enormous contributions to the development of Yoruba land and Nigeria as a whole; charging him that his installation was a call to do more. 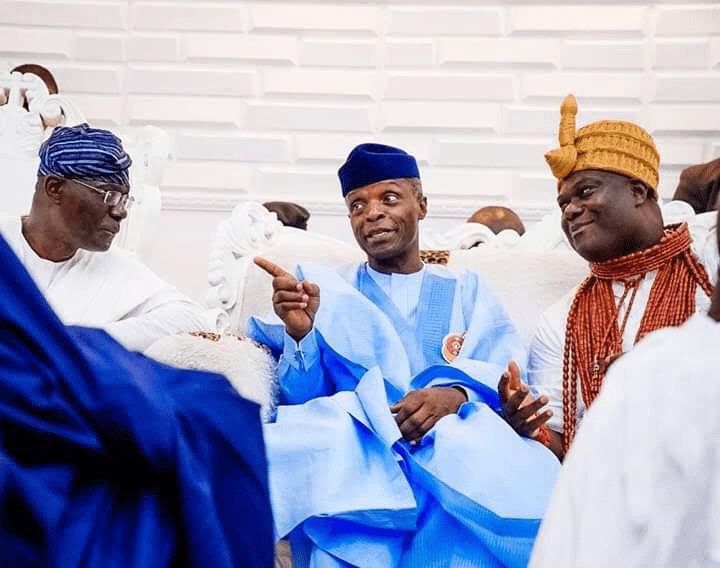 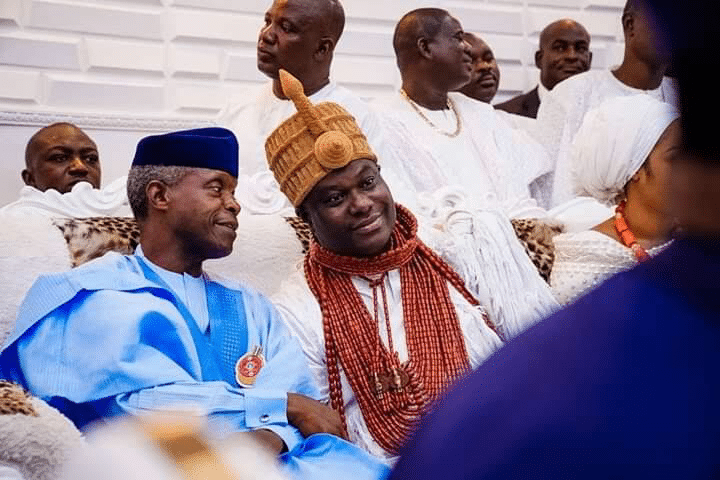 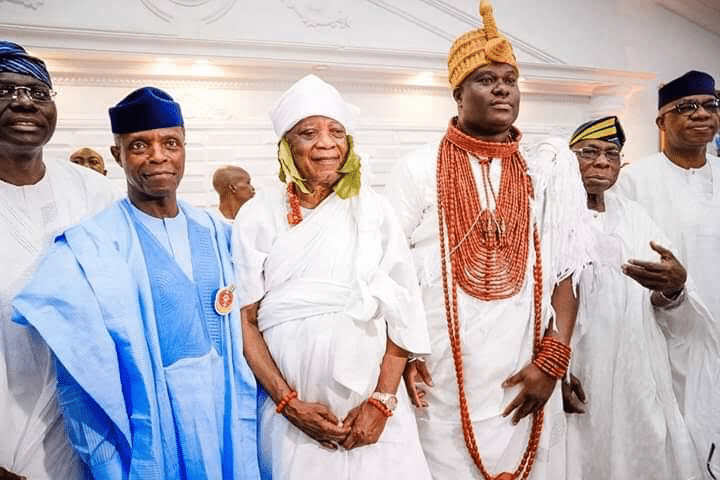 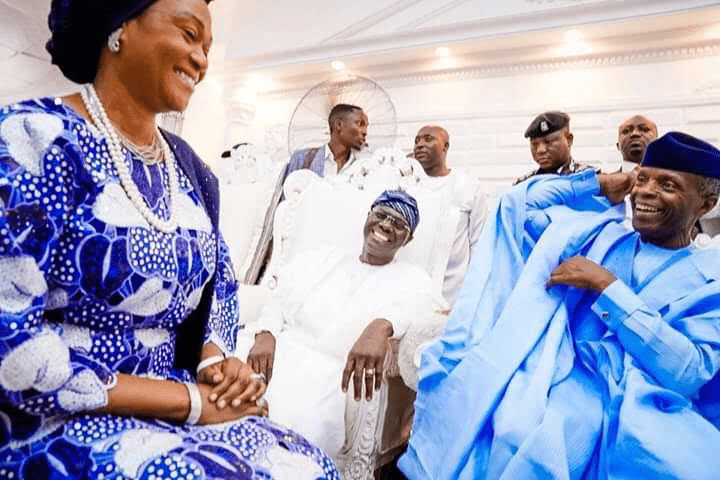 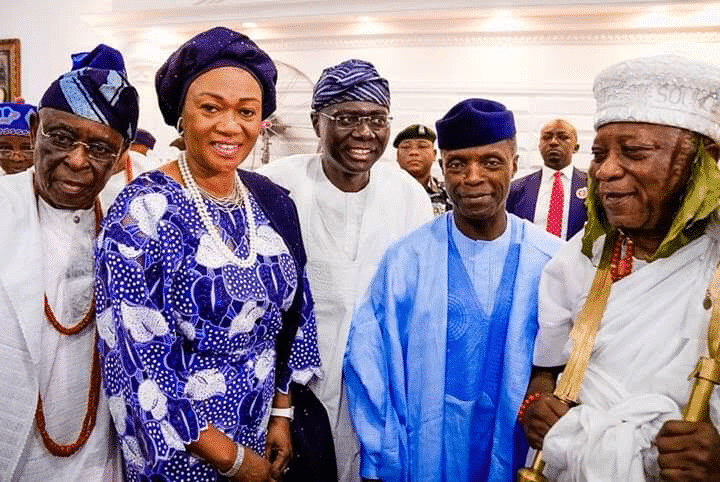 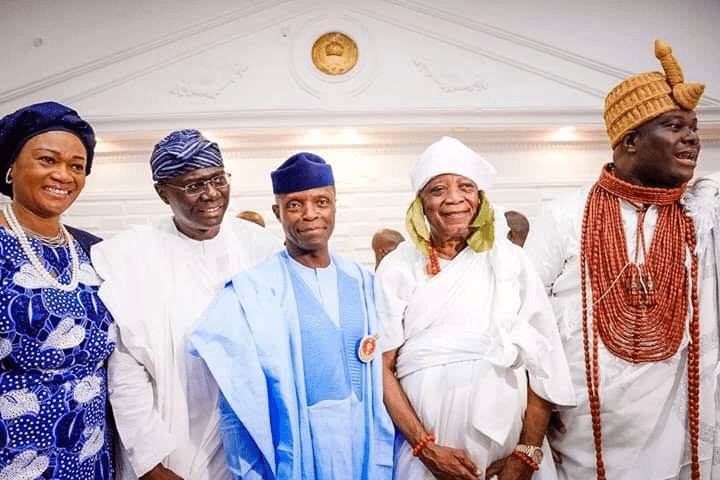