The epidemic has now claimed 22,856 lives in the country since the beginning of March, health officials said.

The number of deaths in hospitals — 152 — was the lowest daily toll in five weeks, they said, while 90 people died in nursing and care homes. 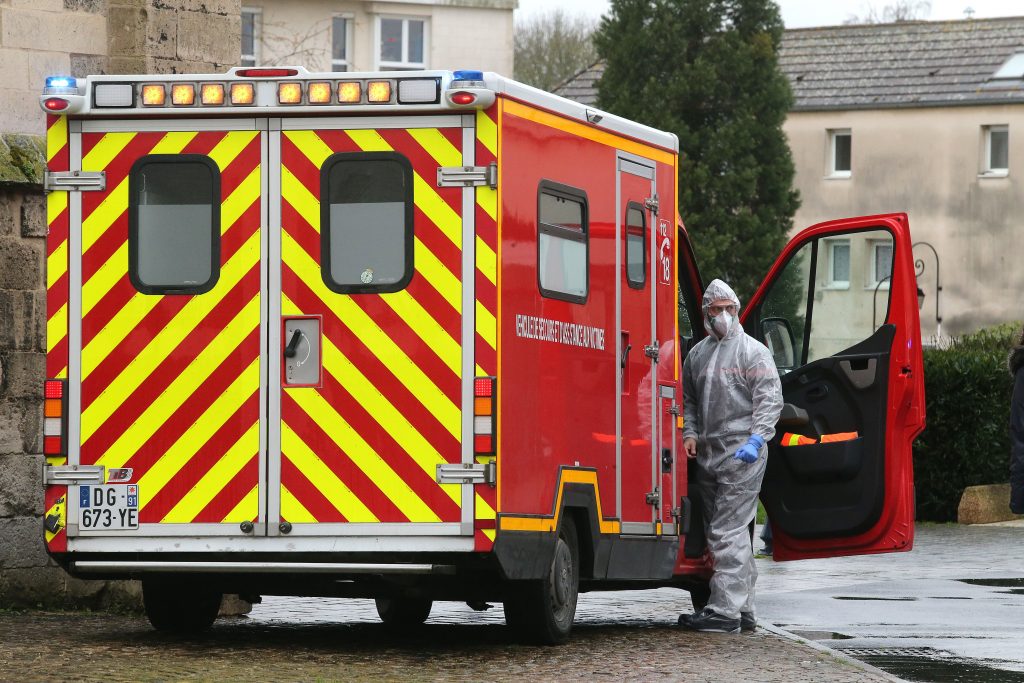 The numbers of COVID-19 victims in intensive care also dropped, but only slightly, to 4,682.

But officials said they were worried by an increase in critically ill patients suffering from other conditions.

More than 7,553 people were in intensive care units in France on Sunday — 50 percent more than the country’s total capacity before the epidemic struck.

Overall, 28,217 people are being treated in hospital for the virus.

With the country’s health system still under strain, Prime Minister Edouard Philippe will set out his strategy for ending the lockdown before parliament on Tuesday.

Ministers have identified 17 priorities for gradually bringing the country out of eight weeks of confinement in a “controlled, progressive” manner from May 11.

Schools in some areas are expected to reopen, with companies returning to work and public transport going back to a more normal timetable as a testing system and support for the elderly are put into place.